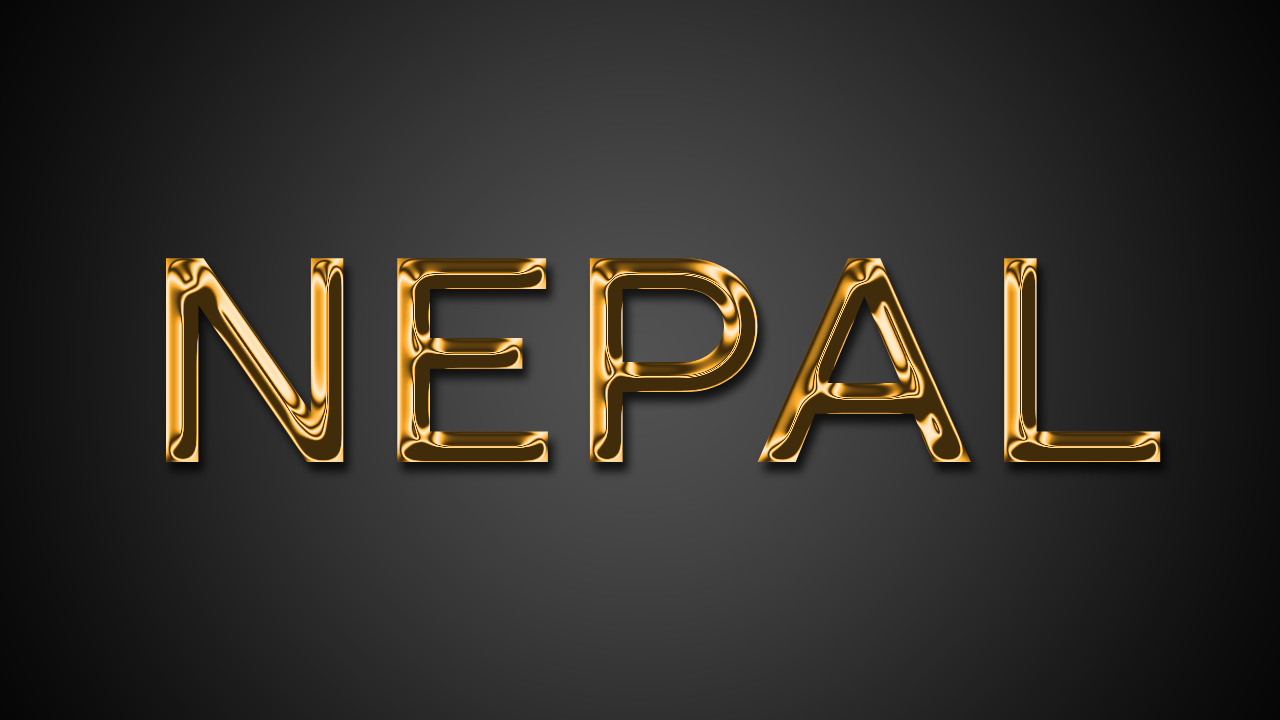 Learn words and sentences from English to Nepali languages easily with explanation of each word meaning in detail.

Similarly, Taremam is said in Newa culture by Newar people mostly in Kathmandu, Bhaktapur and Lalitpur. It is similar as hello but Taremam is not said to elder people by younger people. Mostly, it is used to greet friends, neighbors of same generation.
Ram ram is used to greet in Terai regions, Ram is the name of Hindu male Lord as described in holy book Ramayana.
Lhasso, fyafulla is another way of greeting in one of the community in Nepal.

How’s everything going?
Sabai kasto hudai cha
Sa-bai kas-to hu-dai cha
सबै कस्तो हुँदैछ? Sabai means everything, hudai cha means going. You can use this same sentence to elder and younger people. You can say this when you meet someone after long time or in phone/online conversation.

What food is this?
Yo kun khana ho?
Yo kun kha-na ho?
यो कुन खाना हो? Meaning of English word “this” is “yo” in Nepali language, food means khana and kun means what or which. In Nepal mostly people eat “dal bhat”. You may also find t-shirts with prints like “dal bhat power 24 hour” in tourist areas. Recently, I saw it in a shop of Thahity, Kathmandu.

I want to eat pizza.
Ma pizza khana chahanchu.
Ma pi-zza kha-na cha-han-chu.
म पिज्जा खान चाहन्छु। I think this sentence will be interesting while chatting with Nepali friends so I mentioned this sentence here. I means ma, there is no Nepali meaning of English word Pizza, khana means to eat and chahanchu means want.

Is it delicious?
Mitho Cha?
Mi-tho Cha?
मिठो छ? Here is another sentence that we use often in our daily life. Mitho means delicious. You can use this sentence to ask about taste to younger or elder people.

It was delicious.
Mitho cha.
Mitho cha.
मिठो छ। Is it delicious ? and it was delicious both seems to be same in Nepali but it sounds different while pronunciation. One is in question form where as another will be in answer form. You’ll feel the difference when you hear it’s sound.

Can I help you?
Ke ma tapailai maddat garna sakchu ?
Ke ma ta-pai-lai ma-ddat gar-na sak-chu ?
के म तपाईँलाई मद्दत गर्न सक्छु? Help means maddat, in rural areas people might not say in the polite form ” Ke ma tapailai maddat garna sakchu ?” they may say “k bhayo” (what happened), “au ma gari dinchu” (come I’ll do it). It may sound little bit rude but they don’t mean to be rude. In rural areas then communication is little straight than in city areas but people are nice in most areas.

I lost my passport.
Mero rahadani harayo.
Me-ro ra-ha-da-ni ha-ra-yo.
मेरो राहदानी हरायो। It might be very useful to remember this sentence as in rural areas people might not understand English. In some parts old people might not understand Nepali language also, mostly they speak their local language. These day almost all people understands Nepali language in Nepal. My means mero, passport is said as rahadani in Nepali but people may understand English word passport also as these days many people travels abroad. Meaning of Harayo is lost in English.

How to pronounce Nepal in Nepali, American and British English language