Mount Everest which is the tallest peak of the world also known as the roof of the world is also located in the Khumbu part of Nepal. The height of Mount Everest is the topmost expedition to all the trekkers all around the country. It is the challenging path to be trekked in the peak of Mount Everest. Many trekkers have sacrificed their lives while trek Nepal to the Mount Everest peak. While you are on trek in Nepal you can see their local people’s tradition culture, festival and their living styles. 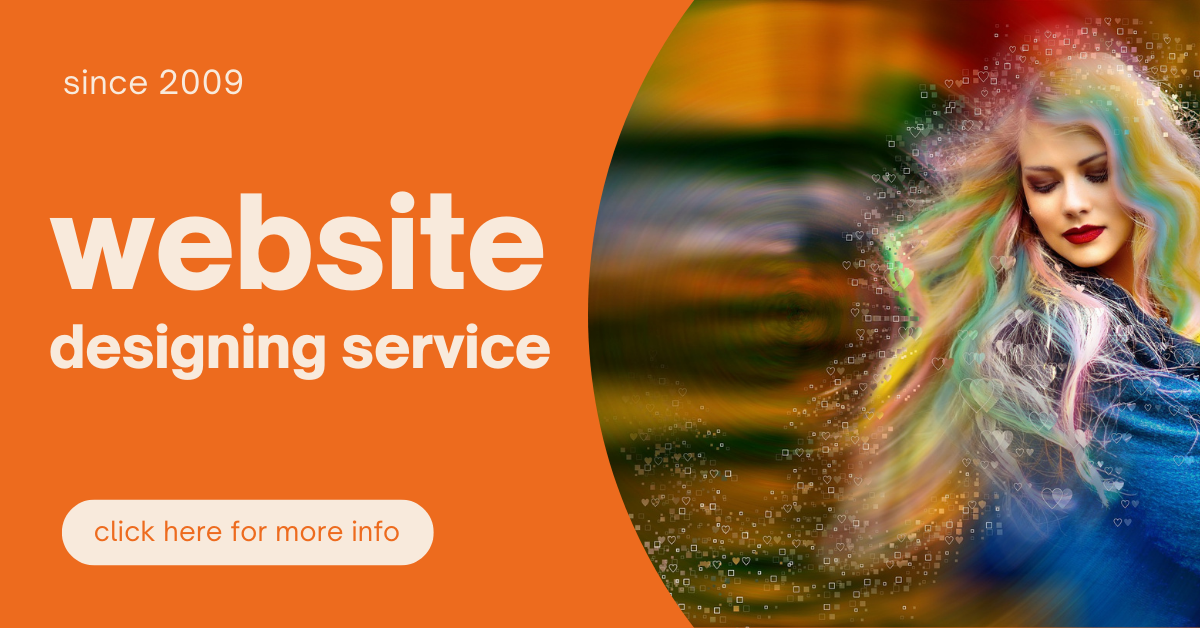 Everest treks are becoming so popular in the world because Everest trekking region is home of snowy mountains and home of mountain Yeti. After first summit to Mount Everest by Tenjing Sherpa and Hillary in 1957, trekking in Everest area became very popular. Everest trekking region is home of Himalayan god where you will find Sherpa people, cultures, tradition and warm hospitality. Because of geographical conditions, Most of Everest treks are minimum of 2 weeks to 4 weeks. The shortest Everest trek is Everest view trek that is 11 days. The most popular Everest treks routes are trek to Everest base camp, trek to Gokyo Lake and trek from Gokyo valley over chola pass to Everest base camp is also most popular one. Most of our Everest treks start and end at Lukla/ Kathmandu by flight.

Sagarmatha national park with its spectacular scenery of unique physiographical features and varied flora & fauna together with legendary Sherpa Culture & their hospitality has attracted million of people form all over the world. It is home of legendary Sherpa people “The guardian of the Himalaya.” Altitude ranges from 2,860 meters above sea level (9,381 ft) to the top of the world, Mt. Everest at 8848 meters (29,028 ft).

What is the local name for Mount Everest ?

Mt. Cho-oyu Expedition located a short distance to the west from Everest and Lhotse in the Khumbu region

Mt. Lhotse (8516) Expedition first attempt on Mount Lhotse was by an international team in 1955

Mt. Pumari Expedition the pyramid of snow lies in the upper Khumbu region

Lobuche Peak Climbing has two summits, East and West with heights of 6119m and 6145m respectively

Island Peak Climbing things to do in Nepal

Where is mount Everest located in the world?

Top of the world Mount Everest lies in Sagarmatha national park in Solukhumbu district, Nepal. It is a landlocked country lies in between two nations India and China.

How high is Mount Everest?

Where is the best view of Mount Everest?

From following places you can see the best view of Mount Everest.

Is Mount Everest near Kathmandu?

Distance from Pokhara to Mt Everest is 289 km.

Is Mount Everest visible from Kathmandu?

Yes now it is visible from Kathmandu after the corona virus lock-down imposed in the country cleaned the air, reports Nepali Times.

Do planes fly over Mount Everest?

Planes doesn’t fly over mount Everest but there is mountain flight to view beauty of Mount Everest as in the video below.