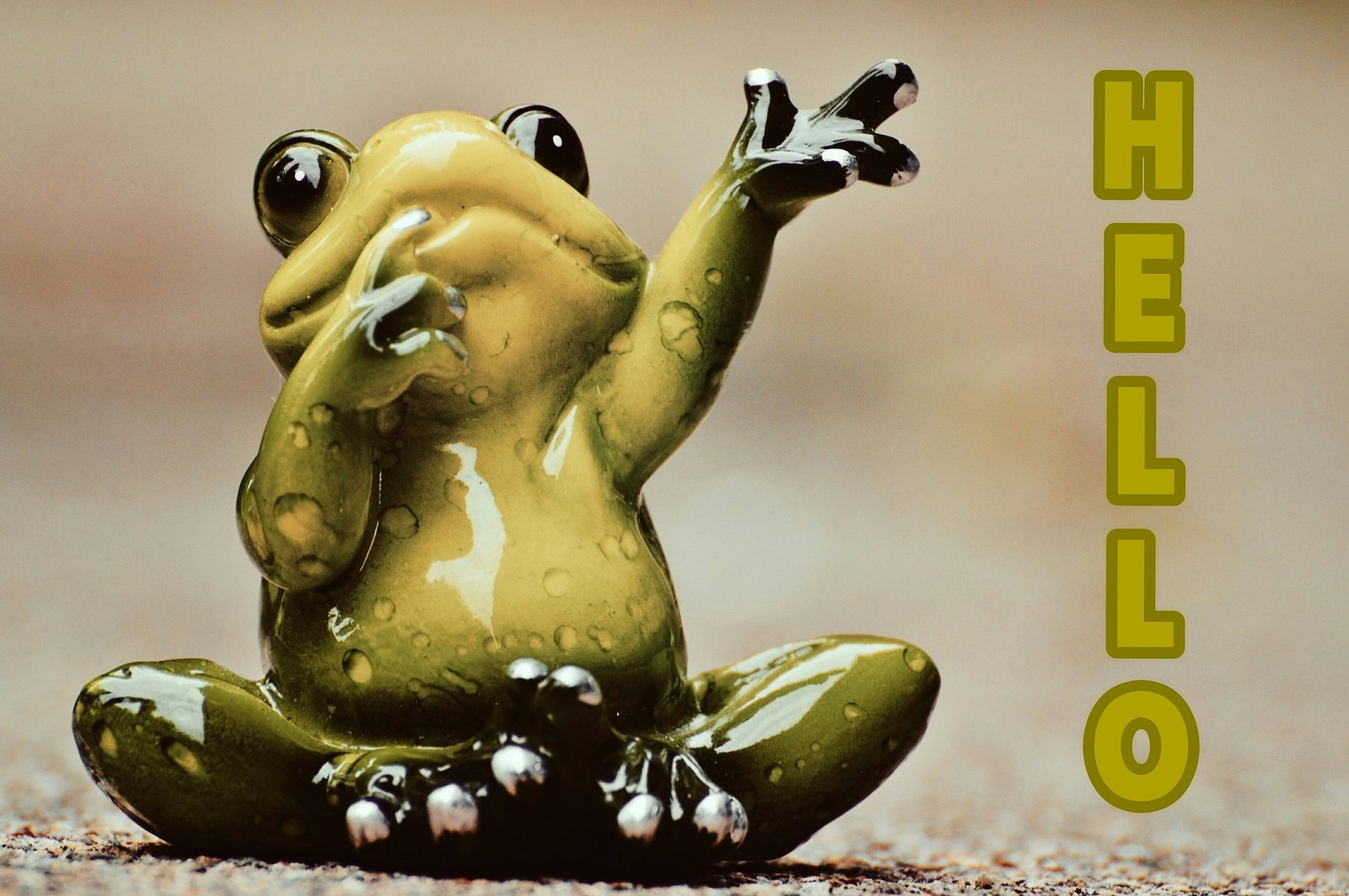 Learn how to say hello in Newari language or Namaste in Newari.
In English Hello
In Nepali Namaste
In Newari Jwojalapa
jwo-ja-la-pa If it is hard for you to understand then you can also remember it as jo jo lapa.
ज्वजलपा

To say hello in Newari you can simply say “Jwojalapa” (ज्वजलपा). It is pronounced as jwo-ja-la-pa. Jwojalapa and Nasmate in Nepali is same. We keep our hands together infront of our chest. According to the Newari culture people don’t say Jwojalapa to friends, husband, wife, mother, father etc. Normally it is said to give respect to elder relatives and so on. Please also say Jwojalapa to uncle, aunt, teacher also.

According to the changes in time there is change is people’s behavior also. about 20-30 years before in Kathmandu when son in law visits the house he use to bow down on father’s in law feet to give respect but nowadays people simply says ” Jwojalapa”.

1 thought on “How do you say hello in Newari? Jojolapa meaning in Newari”