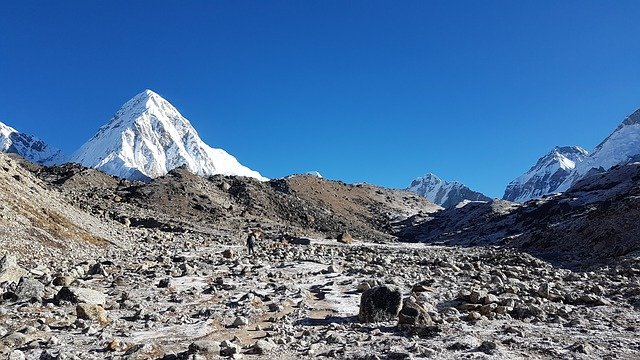 Where is mount everest located in the world?
Top of the world Mount Everest lies in Sagarmatha national park in Solukhumbu district, Nepal. It is a landlocked country lies in bewteen two nations India and China.

Kathmandu to Mount Everest distance by road.
Everest Base Camp in Khumbu Region is 200-300 km away from Kathmandu.

How to say I love you in Kalenjin language?
What is the local name for Mount Everest ?