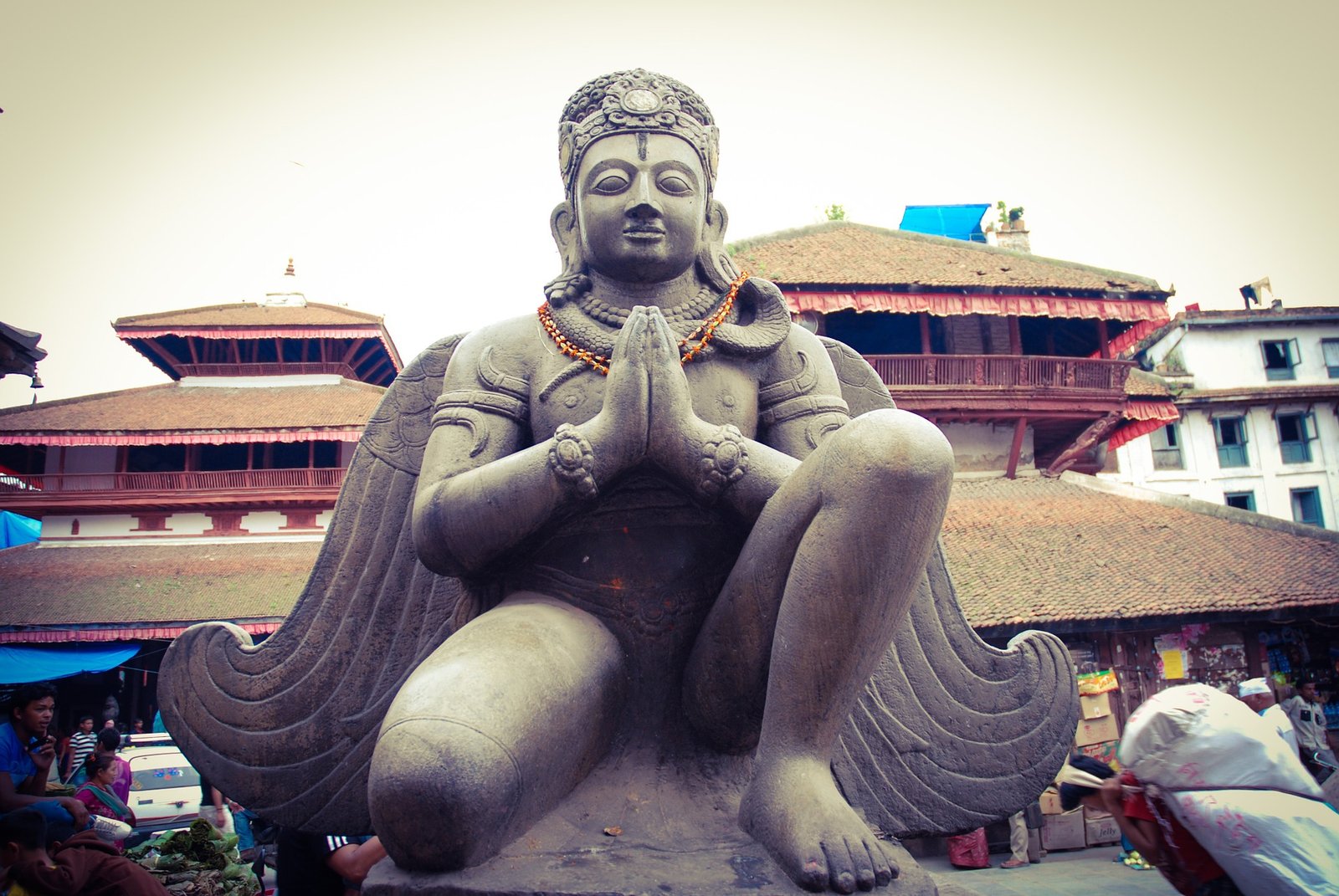 Nepali (Devanagari: नेपाली) language is an Indo-Aryan language, initially it is known as Khasa Bhasa which literally means Khas language. It is mainly spoken in Nepal, some parts of India like Sikkim etc., Myanmar and nearly a quarter of the population in Bhutan. It is believed that the origin of the modern Nepali language is from Sinja valley of Jumla. You’ll find Nepali language slightly dfferent during the time of King Prithivi Narayan Shah from today’s Nepali. Nepali language is written using the Devanagari alphabet.

We help you to Learn Nepali language easily, quickly and fluently.

Nepali greeting is “Namaste” (Namastē) or “Namaskar” which is said by joining both hands. It is pronounced as “nah-mah-stay” or “nah-mas-kar” which is similar to “Hello” in English language.

Boka means goat in Nepali but other meaning is playboy or a person who runs after girls, thinks about girls everytime and so on.

Mula means raddish and it also means people having less value. People also use this word with friends saying “Hey mula” or “a mula” just to say hello or to start a conversation and also between conversation.

Best Happy birthday wishes in Nepali with pronunciation – In Nepal birthday is celebrated in different ways in different communities. According to old tradition Nepalese do not cut cakes on birthday. Here, you’ll learn to wish birthday along with video for pronunciation.