Lobuche Peak Climbing has two summits, East and West with heights of 6119m and 6145m respectively 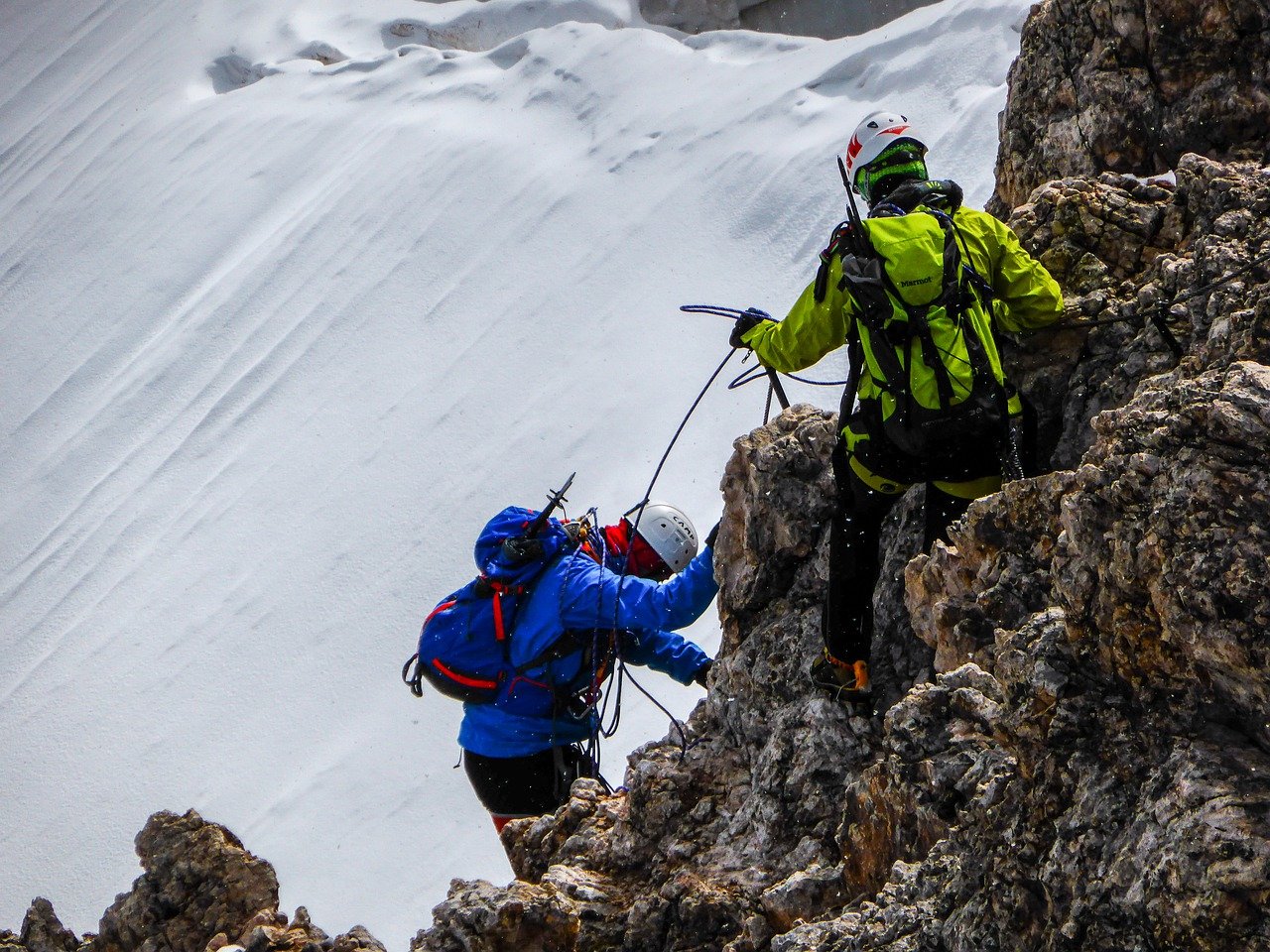 Lobuche peak has two summits, East and West with heights of 6119m and 6145m respectively. A continuous ridge connects them, but it is long and there is a considerable height loss and gain. The East Peak is recognised as a trekking peak, whereas the West is known as an Expedition Peak.

Lobuche Peak, Lobuche alpine, Nepal’s Peak, Peak Climbing InformationLobuje being an attractive mountain offers various existing routes and also the potential for new ones. The dark triangle of the rocky east face rises over the moraines of the Khumbu Glacier to a spectacular skyline, forming the south ridge. Lobuje East is reached by descending a marked notch and then climbing steep snowy slopes to the top. On most occasions, the mountain is climbed on the summit ridge only as far as a subsidiary snow summit (or false peak), south–east of the true peak and before the notch. Laurence Nielson and Ang Gyalzen Sherpa made the first ascent of Lobuje East on 25 April 1984 although it is possible that others had reached the summit before but did not record their climbs. To climb Lobuje we follow the Everest base camp route to Gorak Shep, continuing to Kala Pattar, at 5545m, because this offers great views of Everest and good acclimatisation. It is also possible to follow the Gokyo valley and to cross the Chola pass, a route which is also good for acclimatisation. Whichever route we take us shall place a Base Camp at Dzongla and a high camp at 5300m either at a lake or a little higher near a pass. This higher camp has a better view of the peak as well as of Everest, Lhotse , Nupse, Makalu , Ama Dablam, khangtenga and Tawache.