Manipuri language is spoken in which state ? official language etc about Manipur ?

Home /Languages/Manipuri language is spoken in which state ? official language etc about Manipur ? 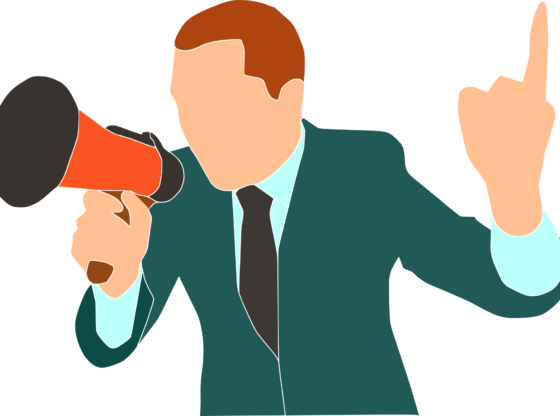 Manipuri language is also popular as Meetei language which is spoken mainly in northeastern state of India called Manipur and has has it’s own script “Meitei Mayek”. It contains pure Vedic words as well. Manipur capital city is Imphal bounded by the Indian states of Nagaland, Assam and Mizoram which has a population of almost 3 million. It is estiimated there are approximately 1.5 million speakers of Manipuri language. Manipuri or Meetei language is spoken not only in India but it is also spoken in some part of Myanmar, Bangladesh and some other countries as well.

Tharon Cave – It is also popularly know as The Uluan Cave. It is one of the main tourist attractions that you can enjoy in near Tamenglong, Manipur. It has 5 exits and 34 joints where people enjoy the thrill of walking through the dim tunnels.

Loktak Lake – It is one of the famous lakes in India which is located 53 kms from Imphal, capital city of Manipur. It is the Only Floating Lake In The World.