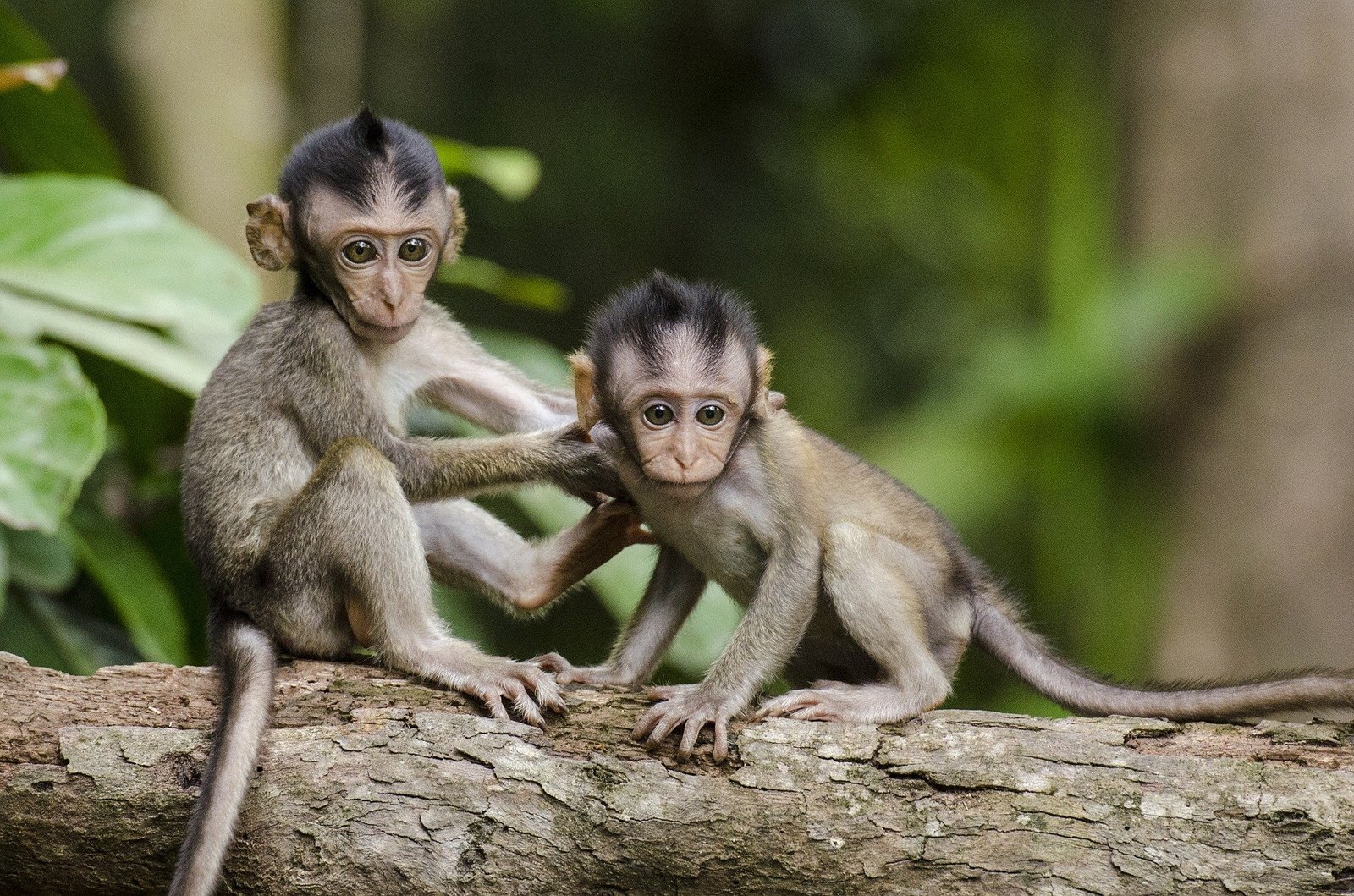 Oh monkey.
A badar. ऐ बाँदर
A makah. ऐ माक
A makah is said to make fun some someone by calling so. People may also say then they are angry.