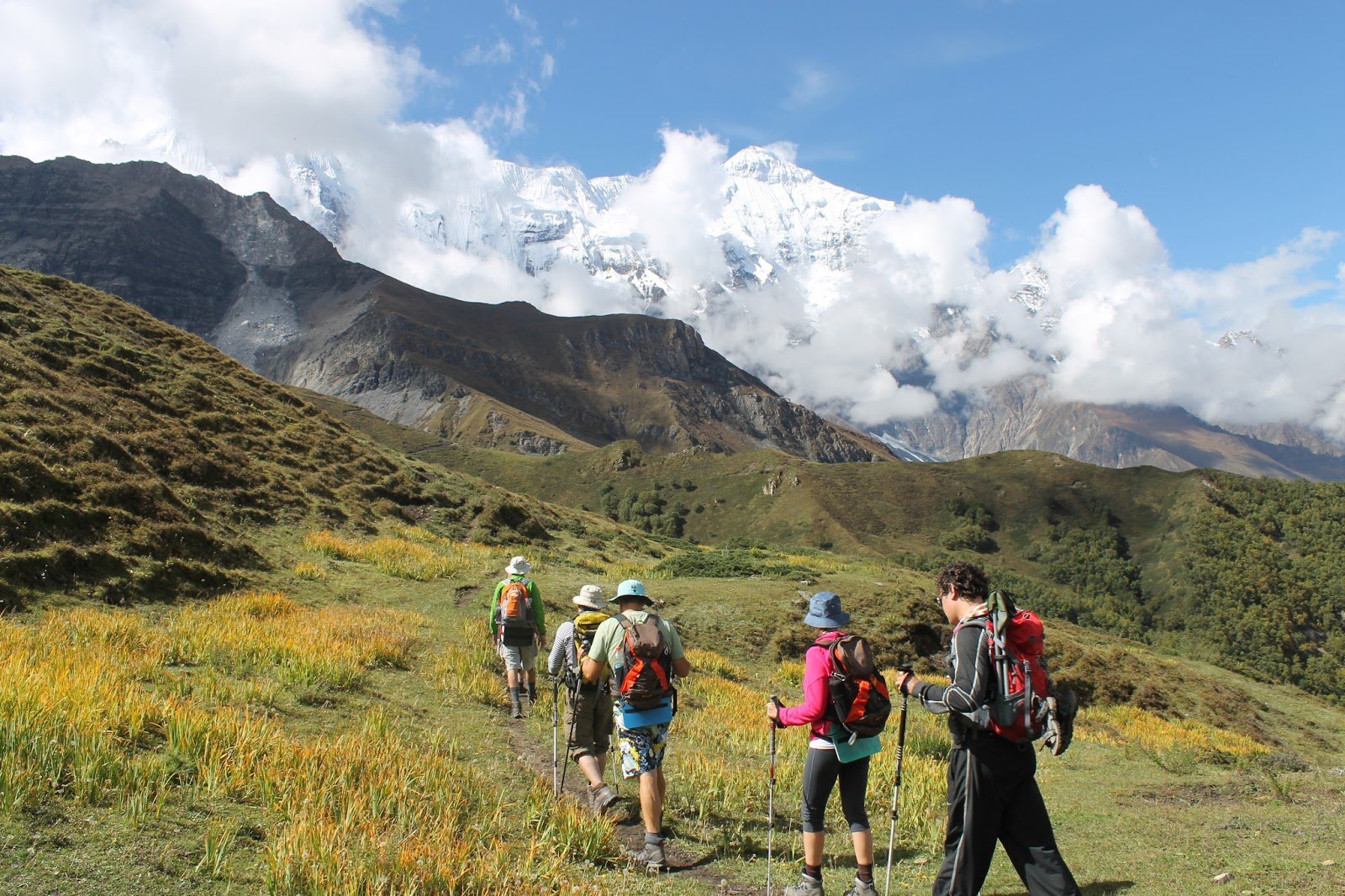 The Trek to this mystique kingdom begins at the airstrip of Jomsom after flying up early in the from Pokhara. The trek is rather easy as most of the path goes along the bank of Kali Gandaki river and eventually leads you to Lo Manthang. Mustang trekking route consists of almost treeless desolate scenery, steep rocky trail up and down the hill and attractive views of Mt. Dhaulagiri, Annapurna, Nilgiri, Tukche peak, Tilicho peak, Mustang Himal, Arniko Chuli and many other stunning peaks. Mustang Himalayan valley lies in the northern central part of Nepal and at the top of the Kaligandaki River and it is divided into two parts saying Upper Mustang and Lower Mustang. The Lobas, locally known as Lo are the inhabitants of the upper Mustang and they have been successful, cultured international traders. Upper Mustang Trekking is also prominent for having some of the largest Tibetan Buddhist monasteries in Nepal, which comprises outstanding artwork. Mustang preserves ancient Buddhist monasteries the amazing art, architecture and religious monuments of Tibetan art destroyed during Cultural Revolution of China in 1950s.

Likewise, the lower Mustang Trek region will let you see awesome altitude variation, ecological diversity, the sacred valleys surrounded by massive peaks and unique people from diverse ethnic backgrounds. Also, the magnificent views from Pun Hill, experiencing the hot natural springs in Tatopani and coming across Tibetan traders and the pilgrimage center of Muktinath, makes the Mustang trek really a fascinating and amazing.The Mustang trek can be done in 14 to 21 days by flying in to Jomsom or alternatively trekking up from Pokhara through the gorge between Dhaulagiri and Annapurna.