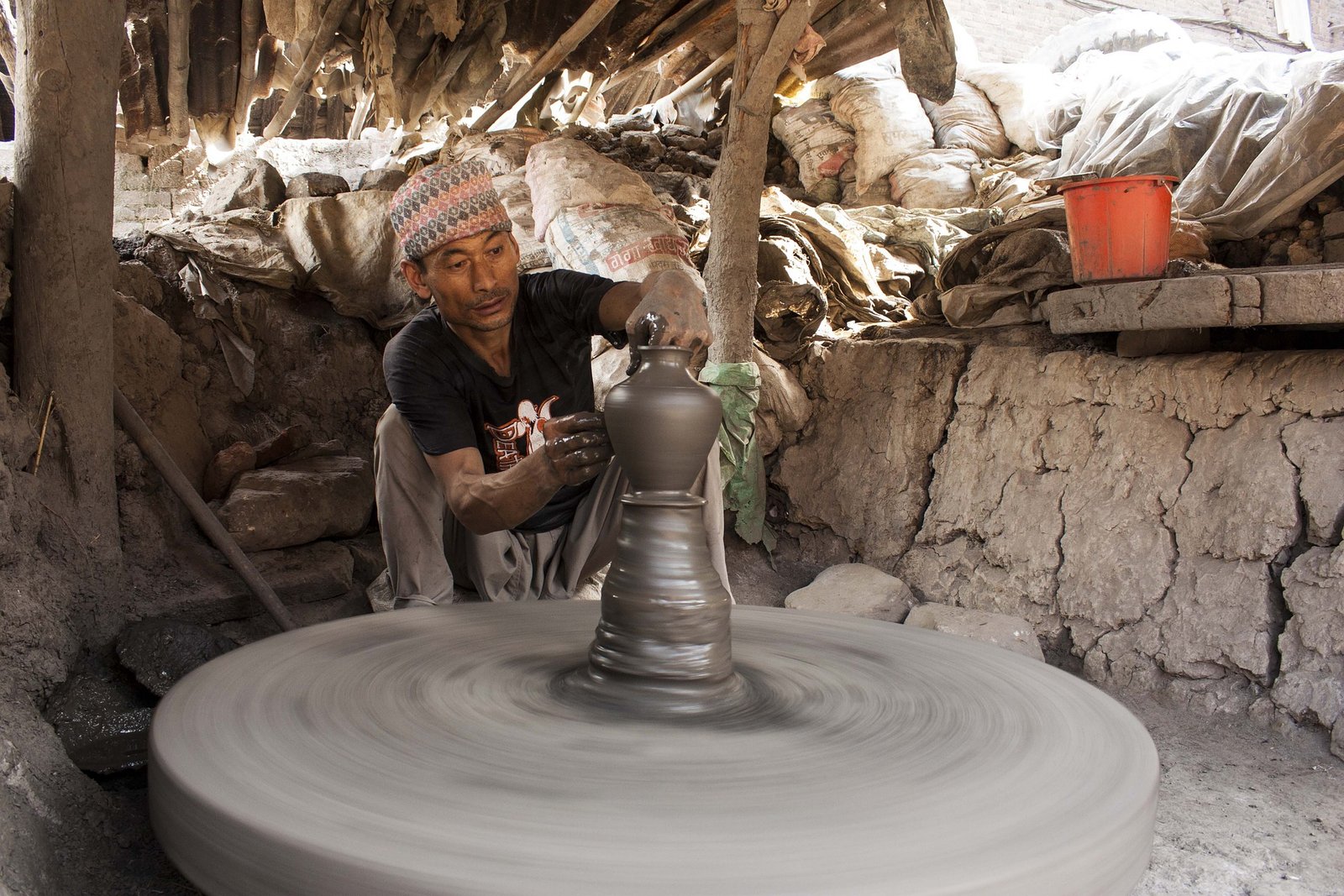 Best places to see in Bhaktapur

Constructed in the early 15th century by King Yakshya Malla, Siddha Pokhari is also known as ‘Indra Daha’. On the next day of Indra Jatra, an assemblage of the devotees can be seen. They take the holy dip in the Siddhi Pokhari and offer oil lamps to the goddess Indrayani. Other time, the place is really quiet and peaceful and mountain view is also visible from here. You can feed the fish in the pond too. There are small shops selling fish food.

Changu Narayan Temple, the temple of Lord Vishnu is one of the most ancient temples of Nepal built during Lichhavi dynasty around 3000 years ago. The two-storied temple is embellished with the artistic sculpture of ten incarnations of Lord Vishnu. The temple has four doors in every four directions and each door is guarded by a pair of stone lions. A huge statue of ‘Garuda’, the vehicle mount of Lord Vishnu kneels at the west facing the temple. The history of Nepal is engraved on the stone at Changu Narayan Temple.

The Dattatreya Temple was built by the Malla King Yakshya Malla in the 15th century. The god Dattatreya is believed to be the merged form of three lords: Bhrahma, Vishnu, and Maheshwar. This three-storied temple is built in Pagoda style and is believed to be constructed by the wood of a single tree. The peacock carved window of Dattatreya is a masterpiece and is cited as the ‘Mona Lisa of Nepal’. The Dattatreya Temple is crowded with female devotees on the occasion of ‘Teej’ festival in the month of Shrawan and Bhadra.

In the southeastern part of Bhaktapur, you can find the temple of Doleshwor Mahadev. It is believed the Doleshwor Mahadev is the head part of the holy Kedarnath which located in Uttarakhand, India. There’s an ancient story behind it. Pandavs after winning the Kurukshetra war, sorrowed the loss of innocent lives in the war so, they went to Kedarnath to seek forgiveness but Lord Shiva refused to forgive them. He disguised as a bull to escape from there but the Pandavas realized the bull to be Lord Shiva and pulled the tail of the bull in order to stop it from running. But suddenly, the head of the bull got separated from its torso and is said to land in Bhaktapur. It is believed that the visit to Kedarnath is unfruitful without visiting Doleshwor Mahadev and belongs to one of the ‘Char Dham’.

Besides the 55 windowed temple lies the Bhairavnath temple where the idol of the head of the Bhairav is worshipped. According to the historical records, God Bhairav of Kashi, India used to visit Bhaktapur in the disguise of a man to observe the Lingo festival. The then King on learning that commanded his army to seize him. While Bhairav tried to escape, he was beheaded. His torso managed to escape which is worshipped in Kashi, India and the head is worshipped in Bhaktapur. The Lingo festival is still celebrated with full of rejoicing by pulling the chariot of Bhairav every year in the month of Chaitra.