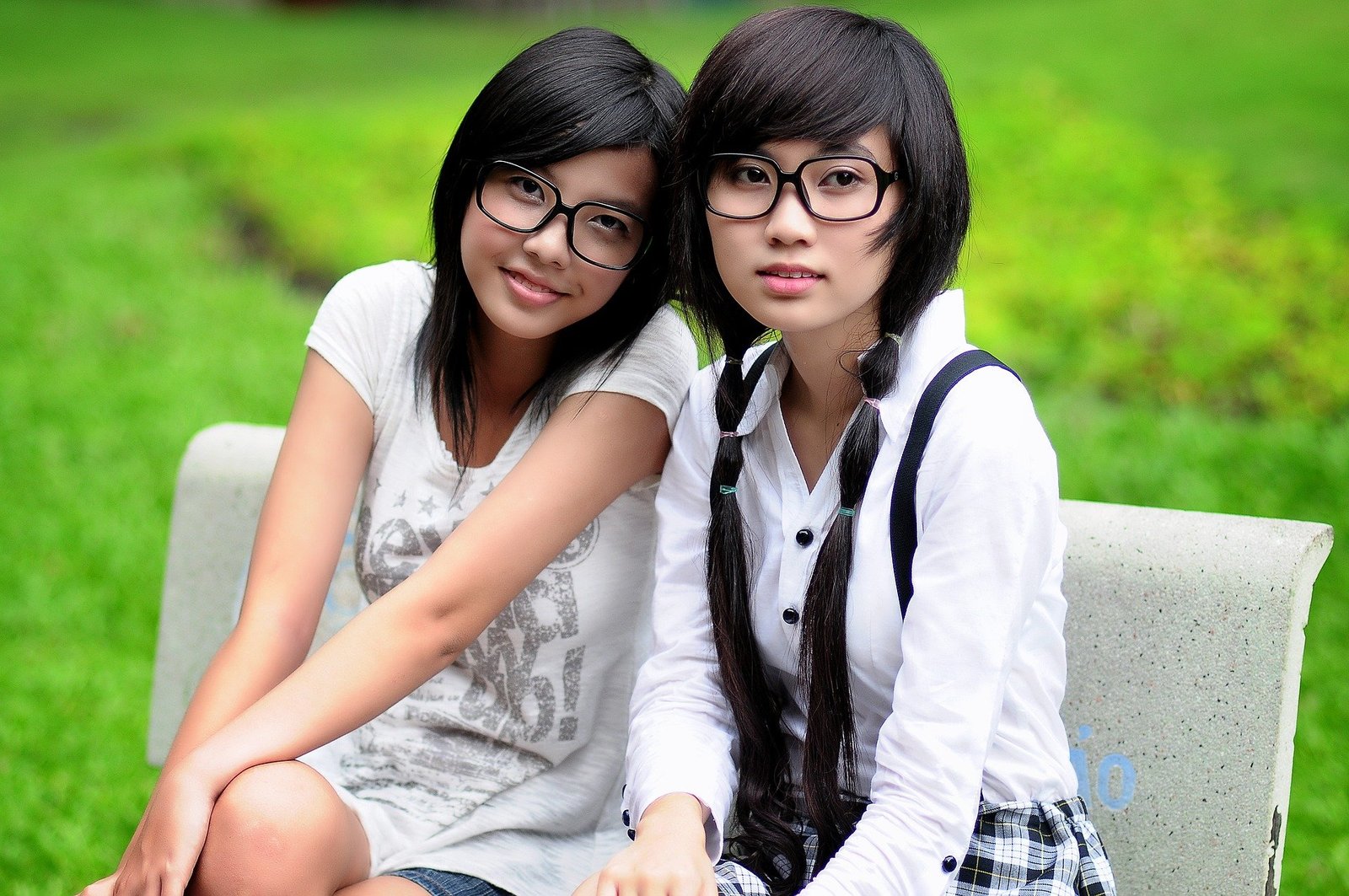 The word “solti” (sol-ti/sol-tee) comes from Gurung Language which is used to indicate the relation between his/her maternal uncle’s children. However, today these term is also used to a person who is a good friend just like “dude” in English language.

The word “Solta” (sol-ta) is for male and “Soltini” (sol-ti-ni) is for female and “Solti” usually indicates females but can also be used for male. “Solti” word is used for both male and female. One can get married to his/her maternal uncle’s child in the Gurung community which is not allowed in most of the other communities. This means the solta’s sibling and soltini’s sibling is married to each other.

Solta/Solti is referred to a boy/man who is:
Brother’s wife’s brother
Sister’s husband’s brother

Soltini/Soltina is referred to a girl/woman who is:
Brother’s wife’s sister
Sister’s husband’s sister

1 thought on “Solti in Gurung language”