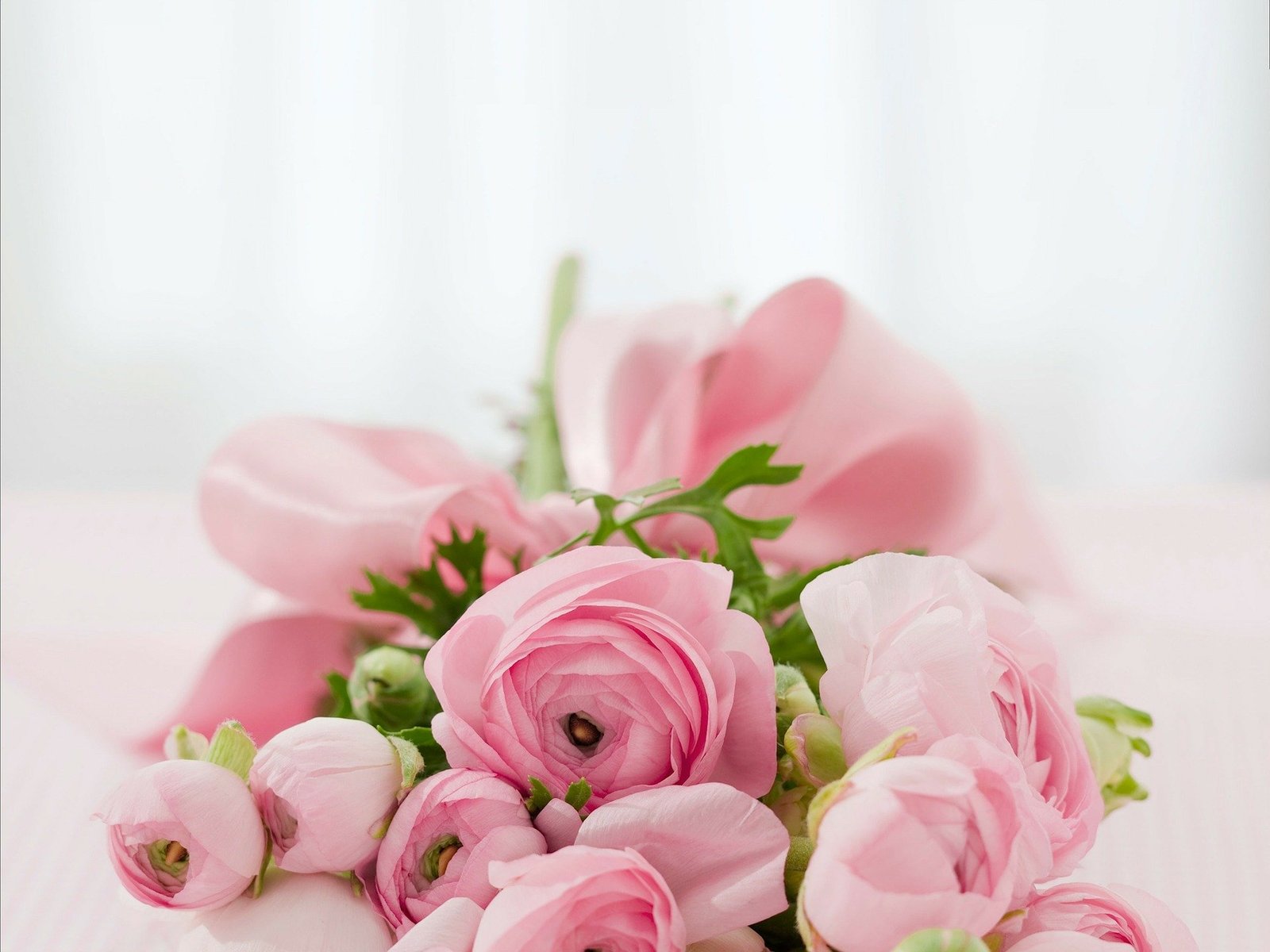 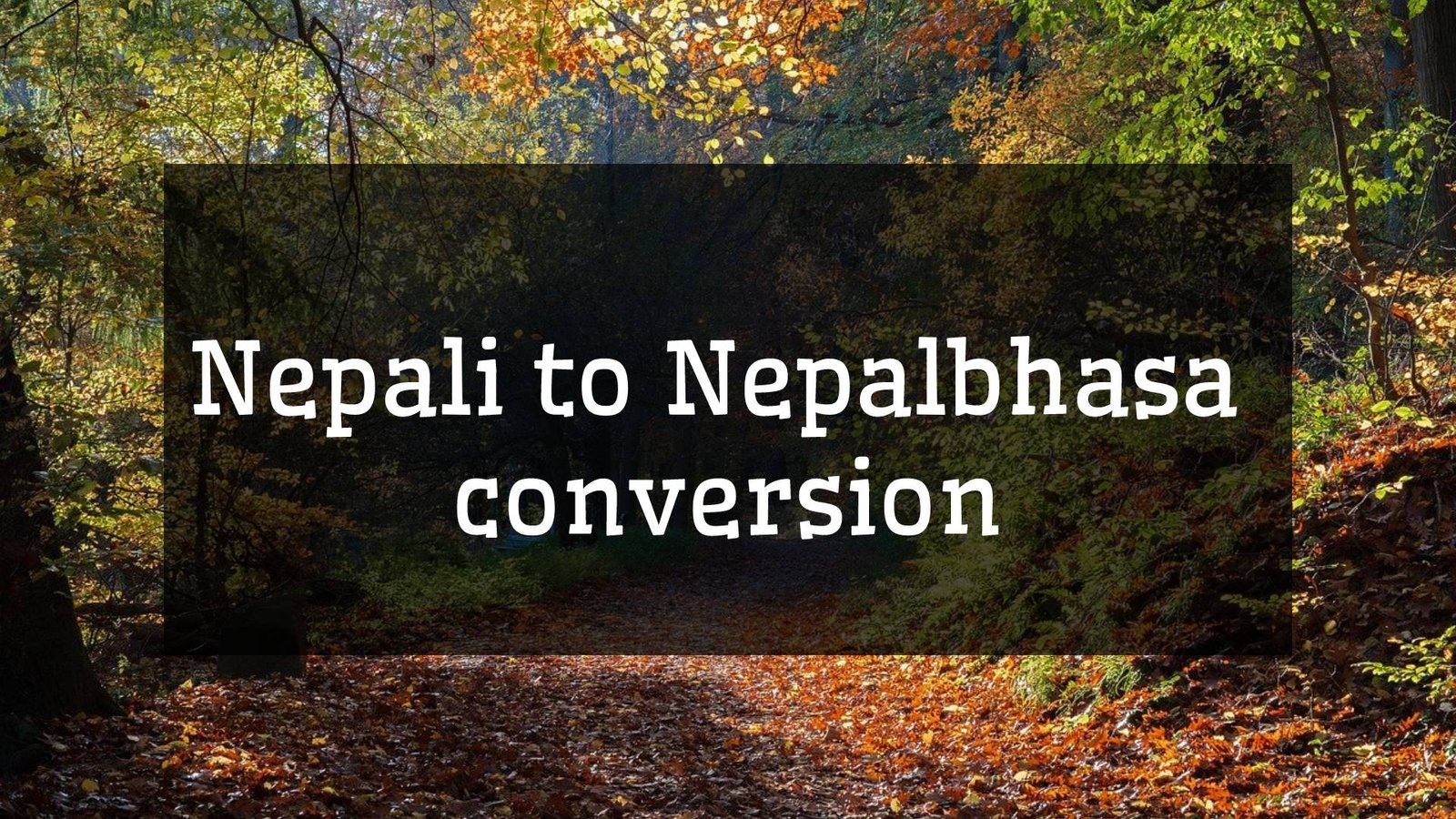 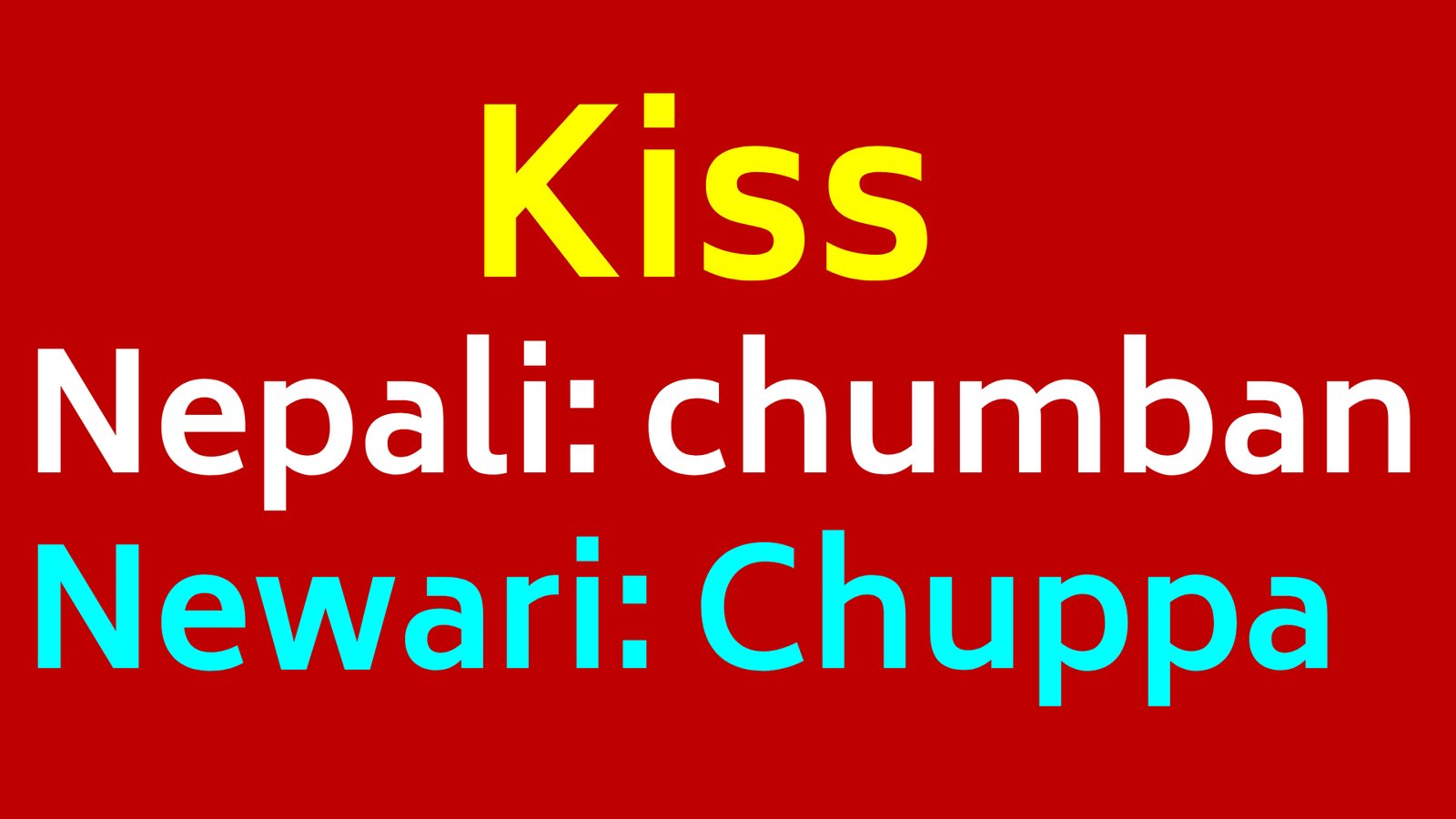 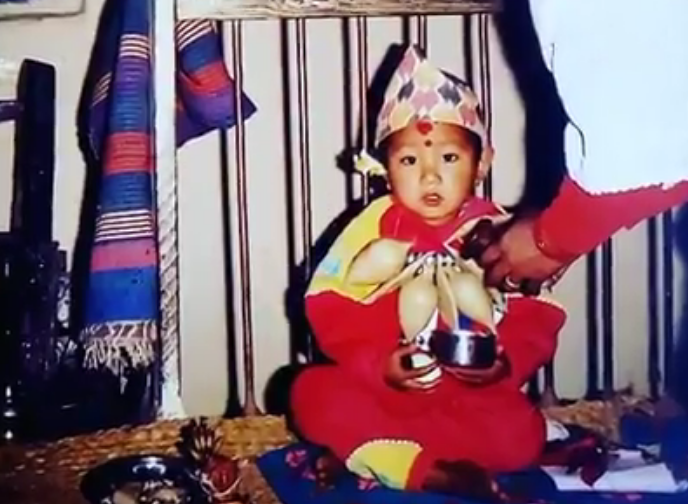 Learn Newari with AkashNepal bhasha which is popularly known as Newari language. Officially it is known as Nepalbhasa. It is mainly spoken in Kathmandu, Bhaktapur and Lalitpur but it is also spoken at other parts of Nepal. Nepal Bhasha is mainly spoken in Nepal including places like Kathmandu, Lalitpur, Bhaktapur, Makwanpur, Panauti, Palpa, Trishuli, Nuwakot, … Read more 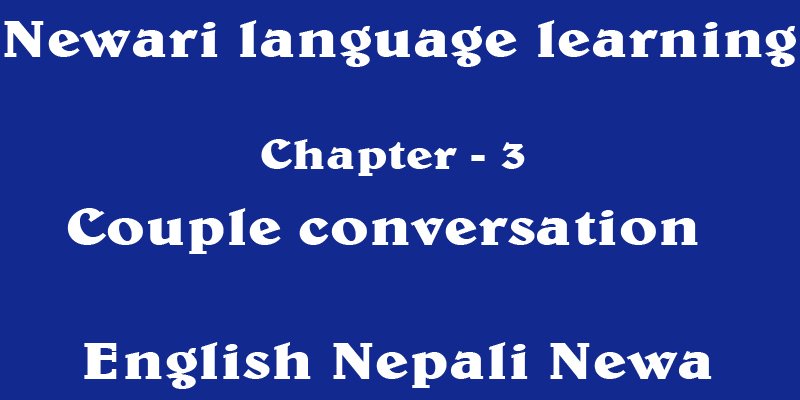 Learn Newari language and save Nepali language. Here, I’ve translated sentences and words from Newari to Nepali which will help you to learn. You can also ask your questions below at the bottom of the page in the comment section. This website is the best place for Newari language learning in Nepali. Contents: Boy : … Read more 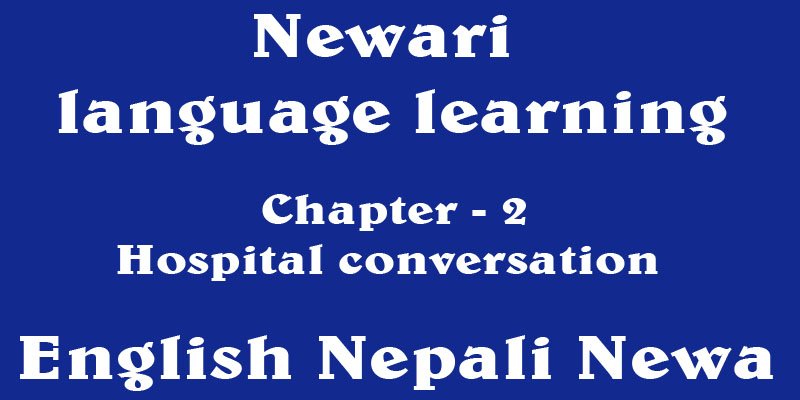 In this chapter we’ll learn Nepalbhasa via hospital conversation. If you have any question in your mind then please feel free to ask in the comment section below. I need to see the Doctor. मलाई डाक्टरलाई भेट्न आवश्यक छ । जि डाक्टर क्य वने माल । मलाई ( I) डाक्टरलाई (Doctor) भेट्न (meet/see) आवश्यक (need) … Read more