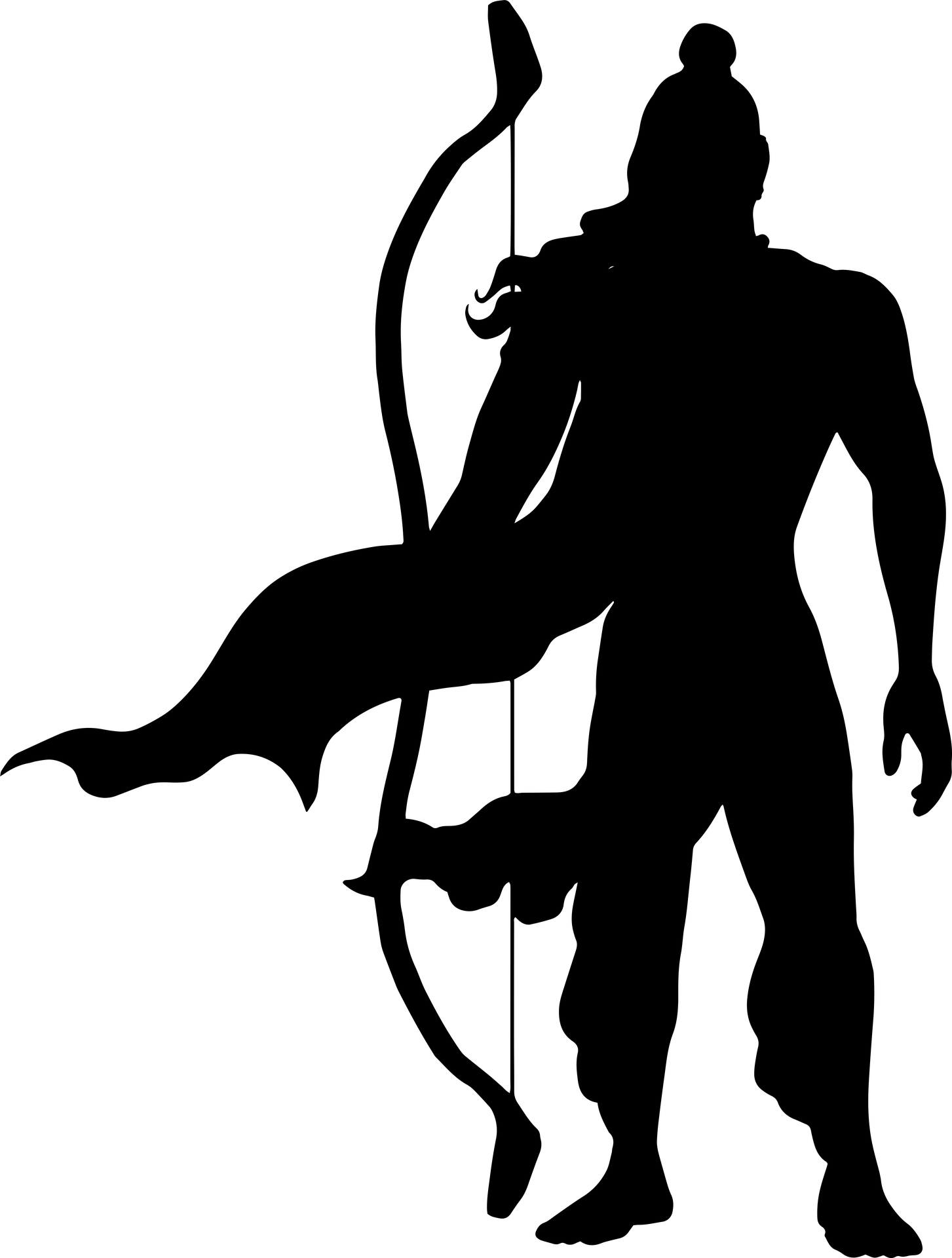 Valmiki Ramayan was written about 250 BCE. Hindu Lord Ram was born on the ninth day of the lunar month Chaitra (March–April) to Kaushalya and Dasharatha in Ayodhya. Dasharatha was the king of Kosala. His siblings included Lakshmana, Bharata, and Shatrughna. It is believed that Lord Ram is the seventh avatar of Vishnu, one of his most popular incarnations along with Krishna. Ram is also known as Ramachandra. Ram and Sita were married in Janakpur and it is celebrated as Vivah Panchami.

Prime Minister of Nepal K.P. Sharma Oli’s statement on 13th July, Bhanu Bhakta Jayanti Day that Ram was born at Ayodhya, in Thori of Province No. 2 of Nepal and not India. Nepal’s archaeological department plans excavation in Thori after Prime Minister K.P. Sharma Oli’s Ayodhya claim. Thori is in Parsa District in Province No. 2 of Nepal with an area of 128.67 km and a total population is 20,296.