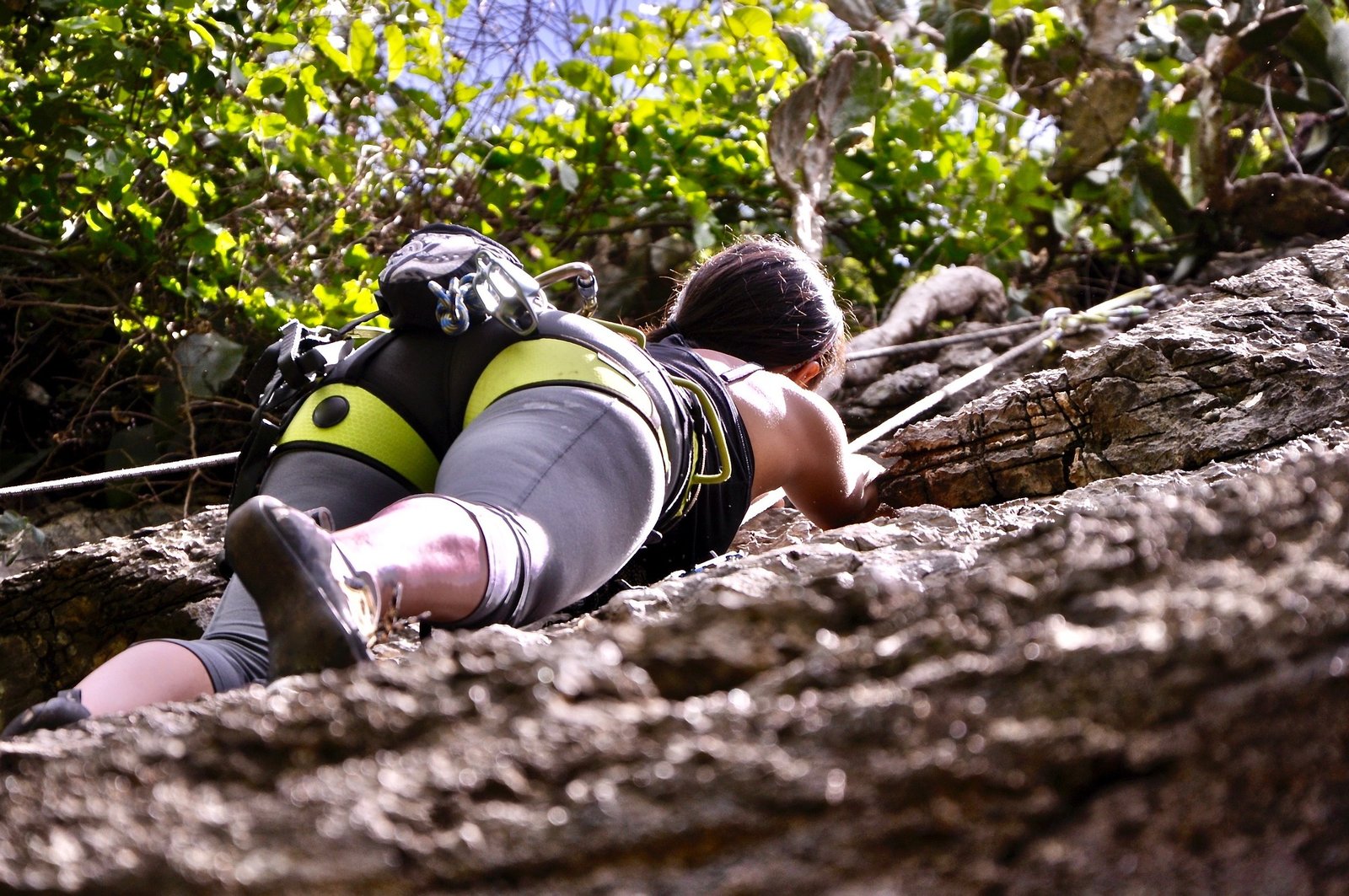 According to the popular travel guide book publisher “The Lonely Planet” Nepal is the best place for Canyoning. Here, you can find variety of levels of canyoning from basic walk to extreme that consist the stages like jumps and rappels. Canyoning gives thrilling experience, it is a thrilling sport which adds lots of excitement. Canyoning is done with professional guides and international safety guidelines, suitable for people of all ages.

There is a new destination for Canyoning and Rock Climbing in Balephi gaupalika ward no. 3 at Chilaune Thulo chhanga. This spot is suitable for basic, advance and also for training purpose. Balephi Canyoning and Rock Climbing is excellent destination for canyoning enthusiasts and rock climbers. This spot attracts many adventure seekers and it can be done in one day. Balephi Canyoning is near by Kathmandu and can be easily reached within 2.5 hours from Arniko highway. It is approximately 70 kilometers from Kathmandu. It can also be combined with other activities such as rafting and fishing in Balephi river. Balephi river starts from Langtang including many other.

Second phase work and site clearance is going on, it will be opened soon for general public.