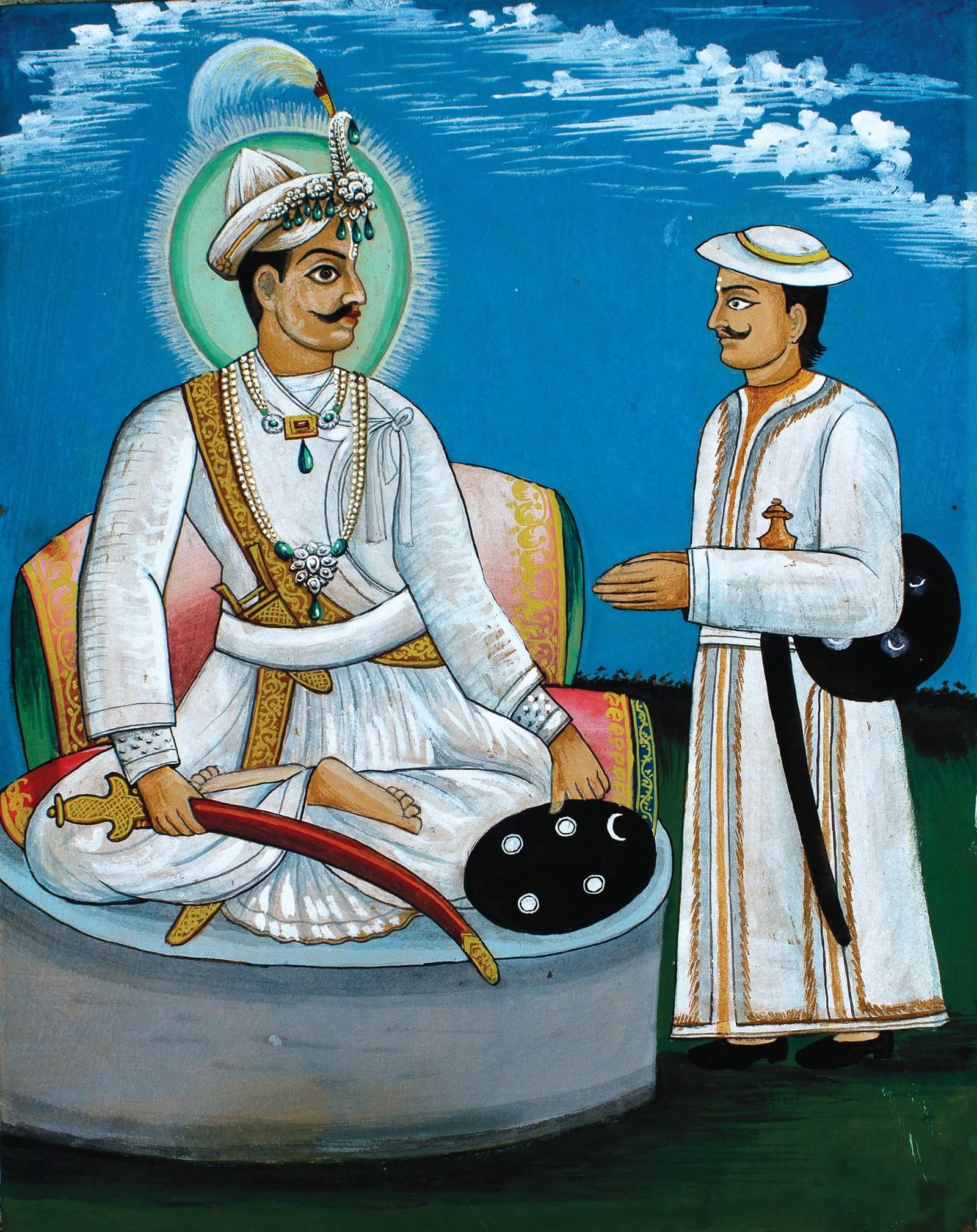 Gorkha is the birth place of great King Prithivi Narayan Shah, the founder of “Shah Dynasty” in Nepal. In the 18 th century, King Prithivi Narayan Shah, unified small kingdoms into one kingdom Nepal. At that time Nepal was divided into 50 tiny states and Gorkha was one of them. It covers an area of 3,610km² (1,390 sq mi) where you’ll find famous temples like Manakamana Temple and the temples of great sage Gorakh Nath and goddess Gorakh Kali. Four major rivers run through it; Chepe, Daraudi, Marsyangdi and Budhi Gandaki. In this place main languges are uses; Magar, Nepali, Gurung.

In tourism view, you can tour on Royal palace or Gorkha Durbar, a piece of history giving visitors a glimpse of the past. The palace was built in the 1600’s by Ram Shah. Palace is a fort and temple that shows a wealth of Nepali architecture. There is the a small pond named Rani Pokhari beside which is a Shiva shrine. You’ll see a metal statue of King Prithivi Pati Shah. Apart from the palace, there is Kali Temple, which show to the goddess Kali, the destructive incarnation of Parvati.

Manakamana is the another temple of wish fulfillment lies within Gorkha, a famous pilgrimage site for Hindus. The term ‘mana’ means the ‘heart’ and ‘kamana’ means the ‘wish’. Manakamana temple is few hours walk uphill from Anbu Khaireni but these days people go there by cable car or also by car, bike etc. With the help of the cable car the temple is easily reached within few minutes from the highway. The cable car ride covers a distance of 2.8 kilometers. It has 31 passenger cars and 3 cargo cars which is also used to carry goats etc. Each car is with a seating capacity of 6 people and this cable car system has capacity of carrying 600 passengers per hour.

It is said that the King Prithivi Narayan Shah was blessed by the goddess to get victory over small kingdoms known as baisae and chaubise rajya. During clear weather, Mt. Manaslu, Himchuli as well as panoramic view of green valleys around the Gorkha can be seen clearly.