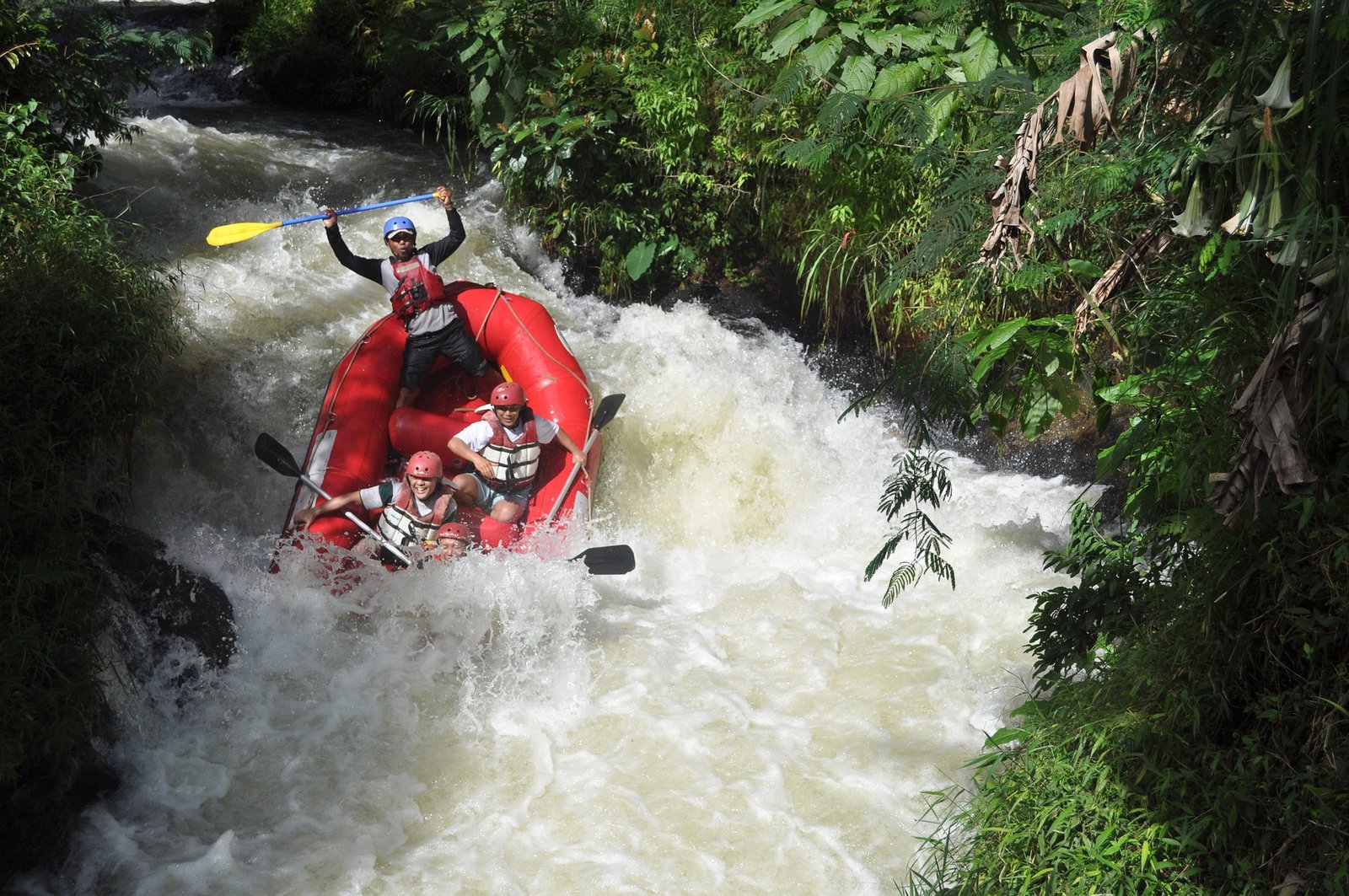 The Karnali River rafting is one of the biggest rivers in Nepal and drains the entire region west of the Kanjiroba Himal . 6 days treks will start at Surkhet after a five hour drive from Nepalgunj. This town in western Nepal can be reached by bus or by daily flights from Kathmandu. From Surkhet, a typical Nepali town in remote western hills, you will prepare to trek to the Karnali River. Treks will take you through some of the remote countryside interspersed with village, forests and river valleys.

Hike by day through pleasing villages and unhabitated forests and camp by night sometimes near settlements and at other times in remote hillsides. At the end of the trek come to the banks of the Karnali at Bahankot where you will meet rafts and crew who will take you on one of the finest river trips. The 12 days river trip down one of the greatest whitewater rivers is noteworthy for its deep gorges, large and frequent rapids, the speed of its current and the topography of its course. To begin with the first few days are spent floating down the relatively calm 2-3 scale section of the river below Bahankot. During this part of the trip float down the beautifully forested region of the Mahabharata range. Later stop at the riverside villages and also visit the unique religious shrine at Dhungeswor where thousand of Hindus pilgrimage every year.

From the fifth day feel the river narrow into a canyon, the speed picks up and the roar of the rapids can be heard ahead. The next few days will take through some magnificent world class rapids. The whitewater sections are punctuated by calmer stretches as if to let catch breath before hitting the next turbulent whitewater.

Night are spent camping on the white sandy beaches that dot the river banks. Picnic lunches are also had on the sandy banks and participants will have plenty of chance to swim, fish or walk during the trip. The latter part of the raft trip is characterized by the deep gorge of the Karnali and get further down towards the Terai where there will be a chance to sight one of the rare Gharial crocodiles basking in the bank or catch a glimpse of the equally rare Gangetic dolphin as it breaks the surface of the water. On the last day the hills open up and the river enters the wide plains of the Terai. Thus unforgettable river trip will come to the new bridge spanning the Karnali at Chisapani where end of this trip. Once here guests can either drive back to Nepalgunj and onward to Kathmandu or they may choose to spend a few days at the Tiger Tops Karnali Tented Camp or Karnali Lodge looking for some of there are animals found here.