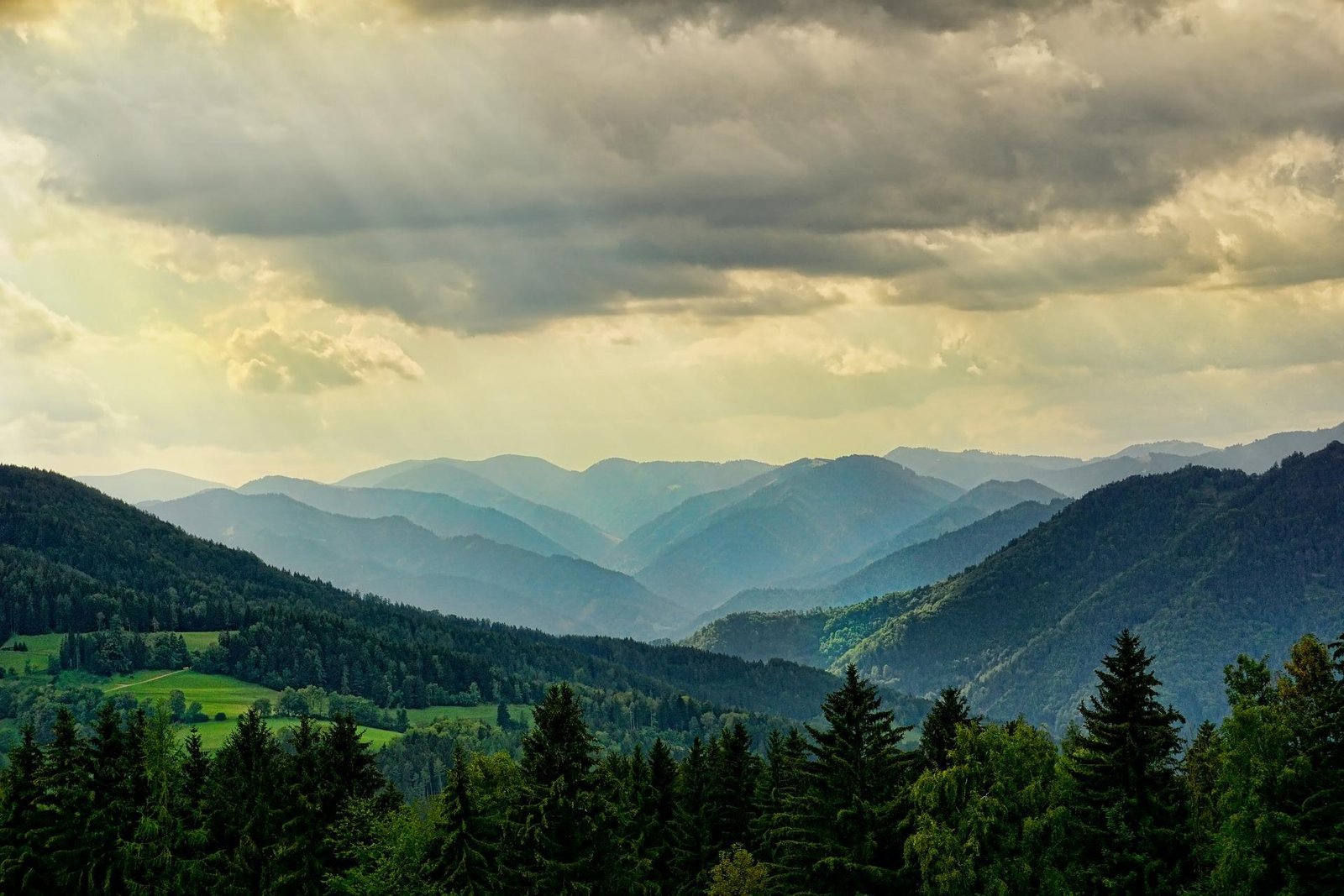 Khotang District (खोटाङ) is in Province No. 1 of eastern Nepal and Diktel is it’s administrative headquarter. It is connected by Bhojpur District in the east, Okhaldhunga district in the west, Solukhumbu district in the North and Udayapur district in the south. It spreads within the tropical zone and covers around an area of 2000 square km. Before the unification of Nepal by King Prtitivi Narayan Shah, Khotang was a part of Majha Kirat or also known as Khambuwan. The land area between two rivers from Arun to Dudh Koshi was Majha Kirat which was under suzerainty of Sen King of Chaudandigadhi. Majority population is Rai and the rest of the percentage of the population is Magar, Gurung, Tamang-Sherpa, Newar, Brahman-Chhetri and others. Khotang is a land of scenic beauty and attractive tourism places which are still hidden in themselves because of having a big problem of good transportation but you can get there by air. It Prides own on itself but never had a chance to express it to others.

Khotang is known as holy place of estern nepal, the Halesi is the Pashupati of eastern nepal. So it is main dastination for the tourism point of view. Totally there are three airport in khotang district Lamidanda, khotang bajar & Thamkharka.
Lamidanda is the very nearest airport to Haleshi. The weather is not varyable even in summer.

Diktel is the headquarter of Khotang District, situated in the North-east of Khotang. It is a remote but a very beautiful. Diktel village development committee (VDC) covers about 10 square km but Diktel bazaar covers about 1/15 square km. Diktel bazaar is one of the busiest place where people have to come for official work. Majority of people live here are Rai, Tamang, Newar and Brahman, Gurung, Thapa etc. In Diktel, there is a campus called Diktel multiple campus and it has a high school also named Saraswati Secondary School. There is a place called Hatdanda where people go to buy their necessary things in every Wednesday and Saturday. It is a small place but it is a really beautiful. If you want to see then you can go to worship, is called Debisthan and you can see all the beautiful view of Diktel. It is 5000 m high from see level.

Haleshi Mahadevsthan is situated in Khotang district in Nepal which is the most important and an attractive natural place to bring people in Khotang. It is approx 30 km away from Diktel (district Headquarter). Actual Mahadevsthan is located at a small rocky knoll. It looks like a pot, made by a pottery and made of stone. There are some trees on the knoll. There is a hole on the other side of the Mahadevsthan at the same knoll, which is called Basaha hole. It is approx 100 metres long and 20 metres wide. The entrance of the hole is approx 3 metres high and 3 metres wide, up to 50 metres long and the remaining space is wider. Many people come here for worship. Some of Pilgrims come from India and Tibet as well. This place is welcome for any religion or culture so you can see here Buddhists, Hindus, Christians and etc. People do believe that, if someone wishes to go to Mahadevsthan, he must go there otherwise Mahadev will punish him in some day and in some way.