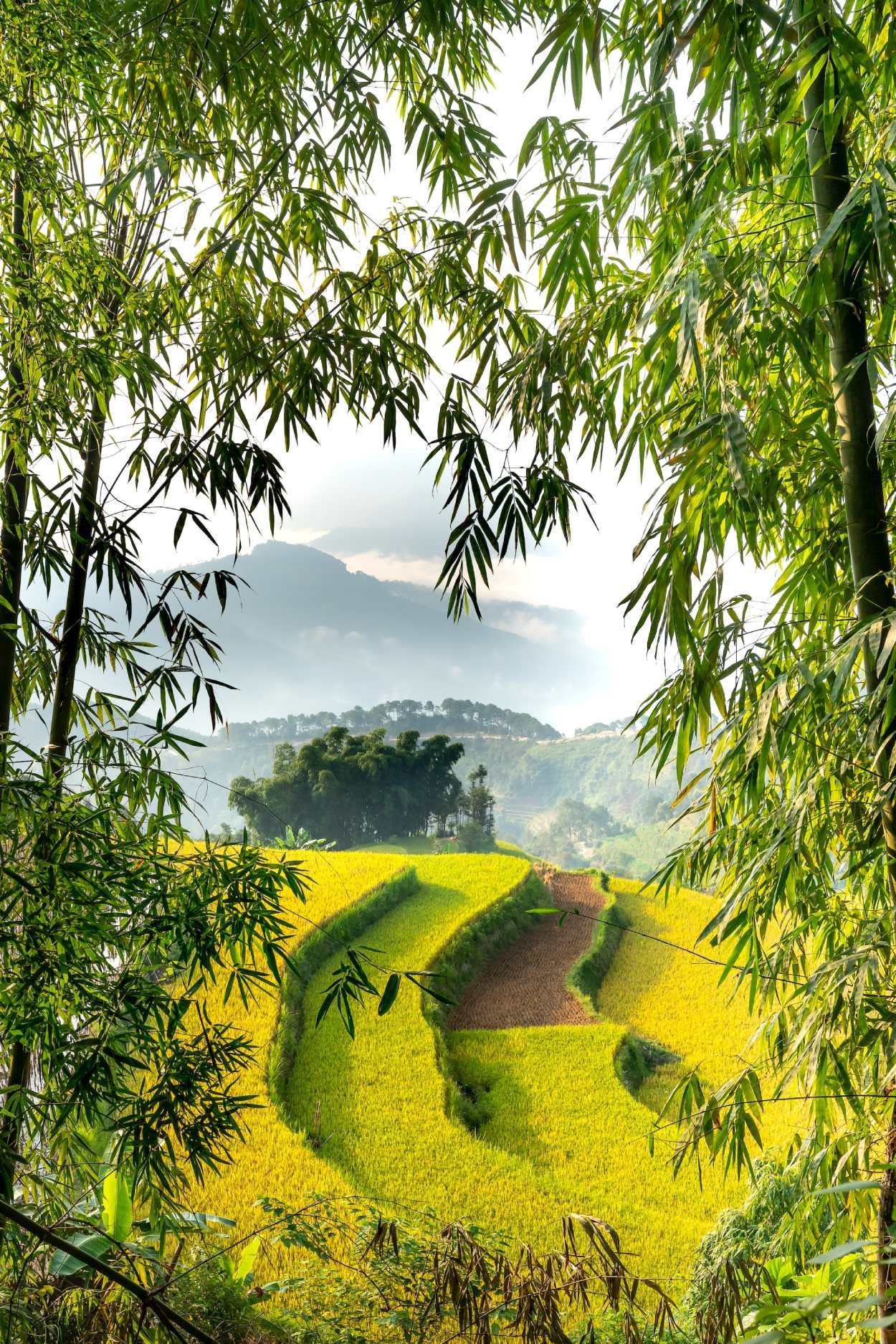 Lahachowk and Ghachok are beautiful villages situated in the north west region of Pokhara. These village is situated at an altitude of 1200 m above sea level. This route offers scenic beauty, an old settlement rich in culture, beautiful view of Annapurna North, Machhapuchhre (Mount Fishtail), Manaslu and Dhaulagiri Himalayan ranges. This trek is ideal for beginners and all levels of trekkers as the distance is not so far and the trail is not too steep or difficult. Beautiful Nepali villages are one of the oldest settlements of Gurungs in Kaski region with stone thatch roof. These people are famous as Gorkhas in the world for their brave history since first and Second World War.

This is two days trek and it starts from Hemja, around 30 minutes drive from Pokhara. This place is famous for its orange groves. After crossing the Mardi River, trek heads up to Ghachok passing via Lhachok village along the way. On the way you’ll also see monastery. After spending overnight in a tea-house in Ghachok next morning you can head towards Pokhara from south.

This is short and easy cultural trek, providing an insight of typical traditions and lifestyle of Gurung ethnic group of Kaski as well as great views of Himalayas. Be well equipped to cross two rivers Seti and Mardi to reach this destination. Seti river is originated from slopes of Annapurna Himalayas. This river is also popular Rafting.

Lahachowk (लाहाचोक) is a beautiful traditional village in Machhapuchchhre Gaunpalika not far from Mount Machhapuchchhre, a mountain in the Annapurna Himal. It is located at Kaski, northern-central Nepal. Laha chowk is about 13 km north-west of Pokhara and situated at the altitude of 1,200 meters above sea level.

The main occupation of Lahachowk Village is agriculture. The society is ethnically and culturally diverse with people from many different castes residing in the village. Major ethnic groups in the village are Brahmin, Chhetri, Dalit, Newar, Magar and Gurung. It had a population of 3,129 in 829 individual households during 2011 Census in Nepal.

Ghachok (घचोक) is a beautiful village of kaski district located on the lap of Mount Annapurna and Machhapuchhre. It is near by Pokhara city, northern-central Nepal. This village is tourist area in Pokhara, situate 1,258 meters above the sea level. It is a gate way to Machhapuchhre trek and also one of the main entry points to other trekking trails of Annapurna region. Ghachok village trail begins form Hemja. The village looks beautiful with views of fields of rice, wheat, vegetables, landscape and close view of Annapurna mountain range and Fishtail mountain.

People are mainly engaged in agriculture. In Ghachok you’ll find different cultural and ethnic groups. During Nepal census in 1991, Ghachok had a population of 2,322 persons living in 449 individual households. Population might have declined these days as people are migrating from villages to big cities.

This place is approximately 30 minutes drive from Pokhara.