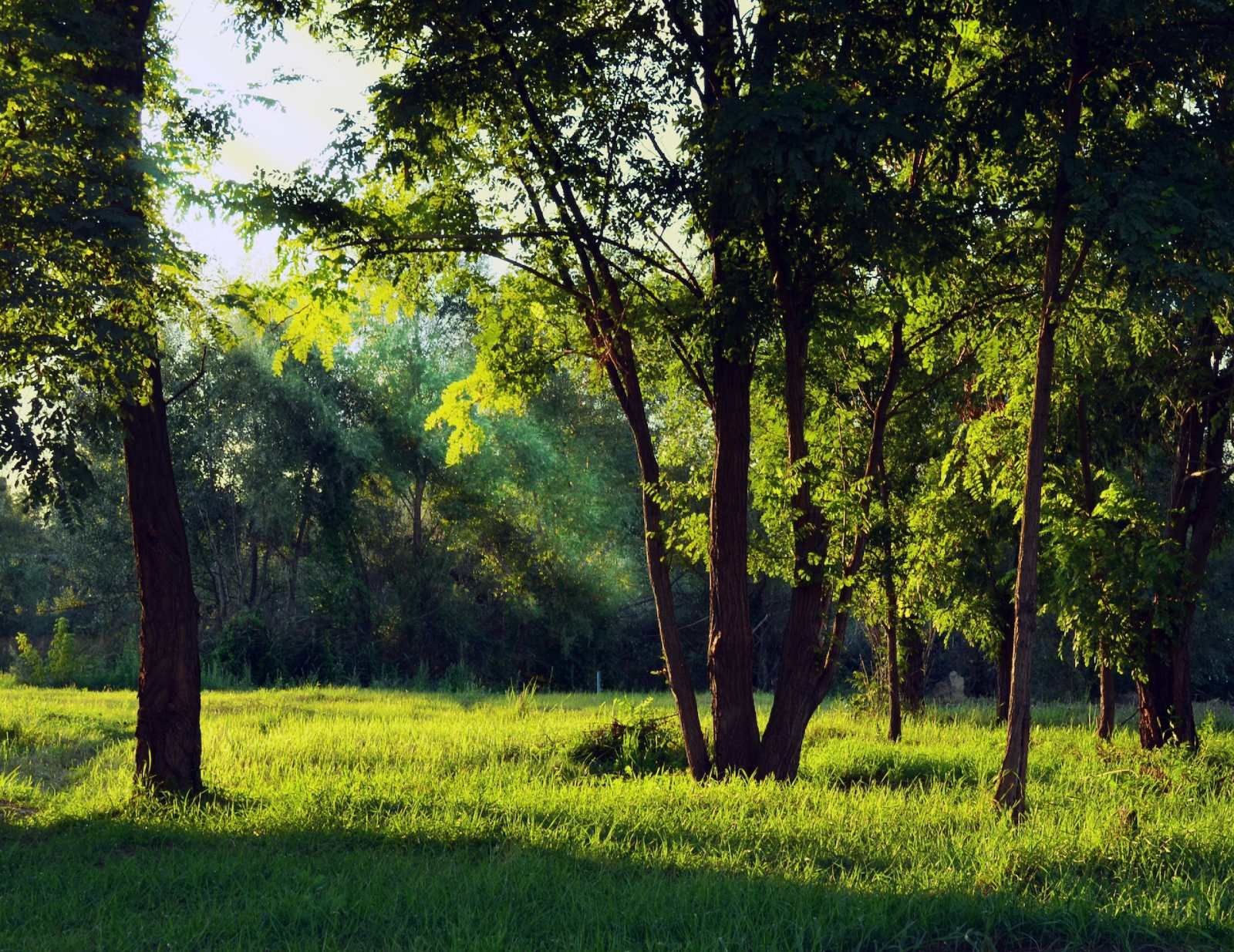 Bhalam village is a beautiful place in Pokhara. It is located in Gandaki, southern part of the Kaski District and south of the Khola River. Bhalam is located around 950 m above sea level, 4 km from the city of Pokhara.

Major attractions of this place are impressive caves in the area, including the Harihar Cave and Birendra Cave which attracts many tourists. Located north of the Khola River is the Hari Har Ghupa, a religious site for Hindu people. The site is located along the Bhalam Dandagaun Road.

Bhalam offers visitors an opportunity to experience genuine rural Nepal life, while keeping the conveniences of Pokhara reasonably accessible. The contrast between city and country is no more obvious than when travelers take an option to walk from the busy, noisy streets of Pokhara, dodging motorbikes and crowds to find themselves on peaceful, ambling paths among traditional buildings of Bhalam.

The village is surrounded with fields of rice, maize, wheat, vegetables, grain soybean and mustard.

People are engaged in agriculture, government and private jobs for their livelihood. Most local people are Hindus, Buddhists and Christians living in the village. Gurung, Sharki, Damai, Kaami, Newar, Brahaman, and Chhetry ethnicities exist in and around Bhalam contributing to a mixture of people and traditions. Festivals celebrated in Bhalam include Dashain, Tihar, Teej, Lhosar, and Janai Purnima etc. Every year a fair is held during different occasions such as Holi, which is an exciting festival of colors.

How to get there?

The village is close to Pokhara making it possible for visitors to walk from the city or take a short taxi ride. Transport via bus is also available with a service leaving Pokhara approximately every two hours.