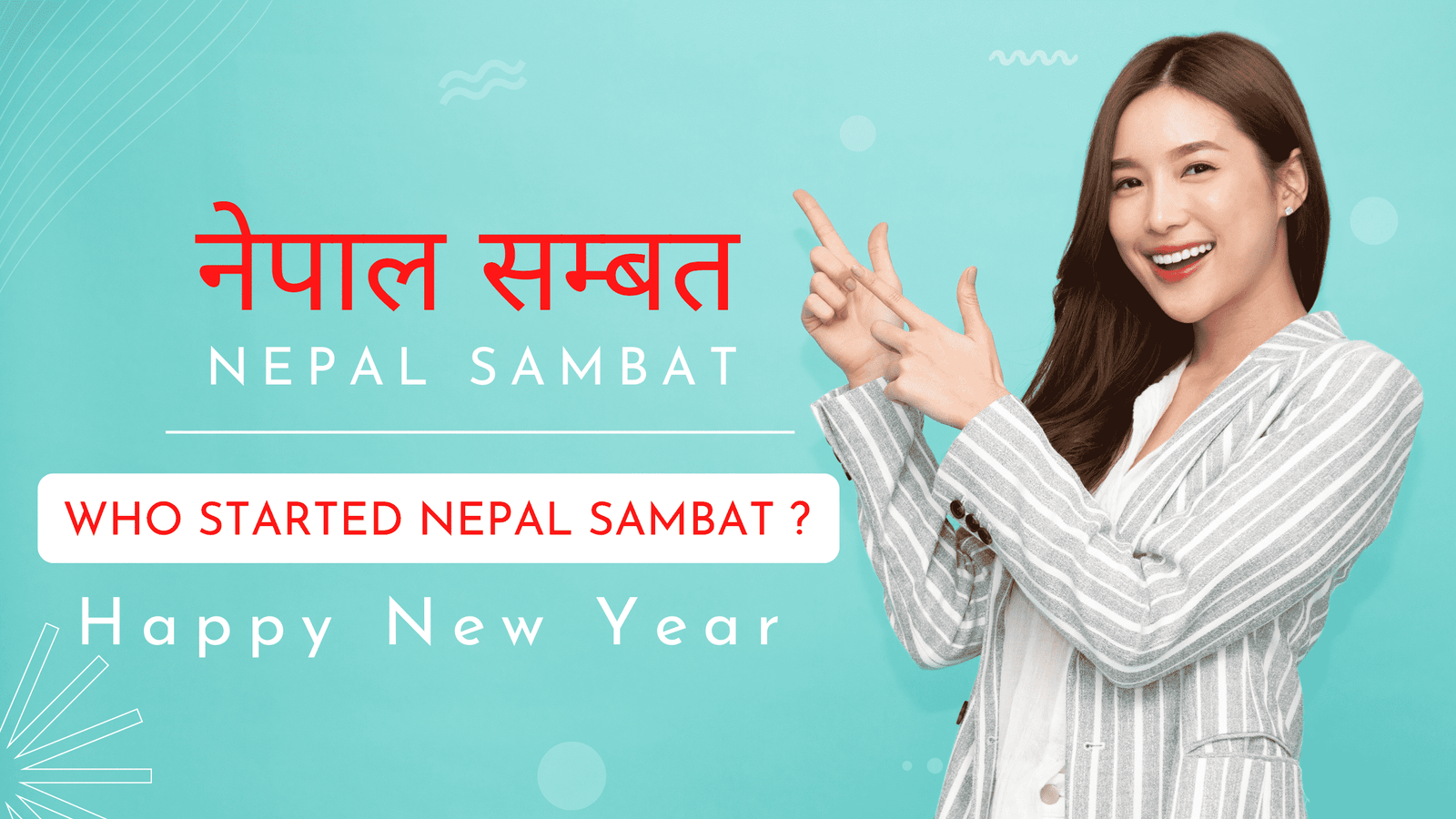 Nepal sambat (नेपाल सम्बत) was started by Sankhadhar Sakhwa which is still in use because most of the festivals are celebrated according to the calendar. He paid off all the debts existing at that time in the country and introduced a new era into the country called Nepal Sambat. It is a lunar calendar consists of 354 days per year and an added one month every third year. Once in 3 years there are 13 months. Nepal sambat has 354 days per year but lunar month has 29 or 30 days so this is the reason a month “Adhik mas” is added every third year. It is an unique calendar on Earth. Most calendars are named after some rulers, religious leaders but his is the only calendar named after country.

During the reign of Thakuri king Raghabdev, this calendar came into being immediately after the completion of Mandev Sambat 304 (881 AD). This calendar was in official use in Nepal for 888 years, i.e., from 881 to 1769 A.D. in Malla and early Shah era. Later, it was replaced by Bikram Sambat as the national calendar which is still in used officially in Nepal. In 2007, the government of Nepal recognized it as the national calendar.

National hero Sankhadhar Sakhwa संखधर साख्वा) is the founder of Nepal sambat calendar. He was a merchandiser of Kathmandu (Kantipur). The department of postal service issued a ceremonial occasion postage postage stamp of his portrait and in 2012, sculpture of Sankhadhar was erected in Tansen, Palpa.

How Sankhadhar Sakhwa managed to paid off all the debts existing at that time in the country ?

At that time Bhaktapur was rules by the King Ananda Malla. According to the advice given by the astrologer, King sent his men/workers to take up sand at the exact time on exact place known as Bishnumati, Lakhu Tirtha and at the junction of Bhatikhu. His men wen to bring sand to his place. They collected sand at the given time on those marked places but as they were going back to Bhaktapur palace a cleaver merchant of Kathmandu, named Sankhadhar Sakhwa (Sākhwāl) noticed them and stopped them. He was curious why they came this far to get sand which was also easily availabe there. He suspects that there must be something special about the sand. He convinced those workers to sell sand to him and made them to take their loads of sand to his house instead of King Ananda Malla’s palace in Bhaktapur. Then the workers went again to the same place to get another batch of sand but the auspicious moment had passed away and loaded normal sand to the King’s palace. As it is not being taken up at the auspicious moment, it failed turn into gold. It remained in the form of sand as before. King of Bhaktapur was very angry to see this and he burned the book where the astrologer had described about the auspicious moment.

Here, in Kathmandu the merchant found sand turned into gold, his house was full of gold. He paid off all the debts existing at that time in the kingdom of all the individuals with the permission of the King Jaya deva Malla. Thus introduced a new era into Nepal, which is popularly known as Nepal Sambat today. We can also find his stone image at the southern door of Pashupati which was placed by himself.

Months of the year in Nepal sambat calendar