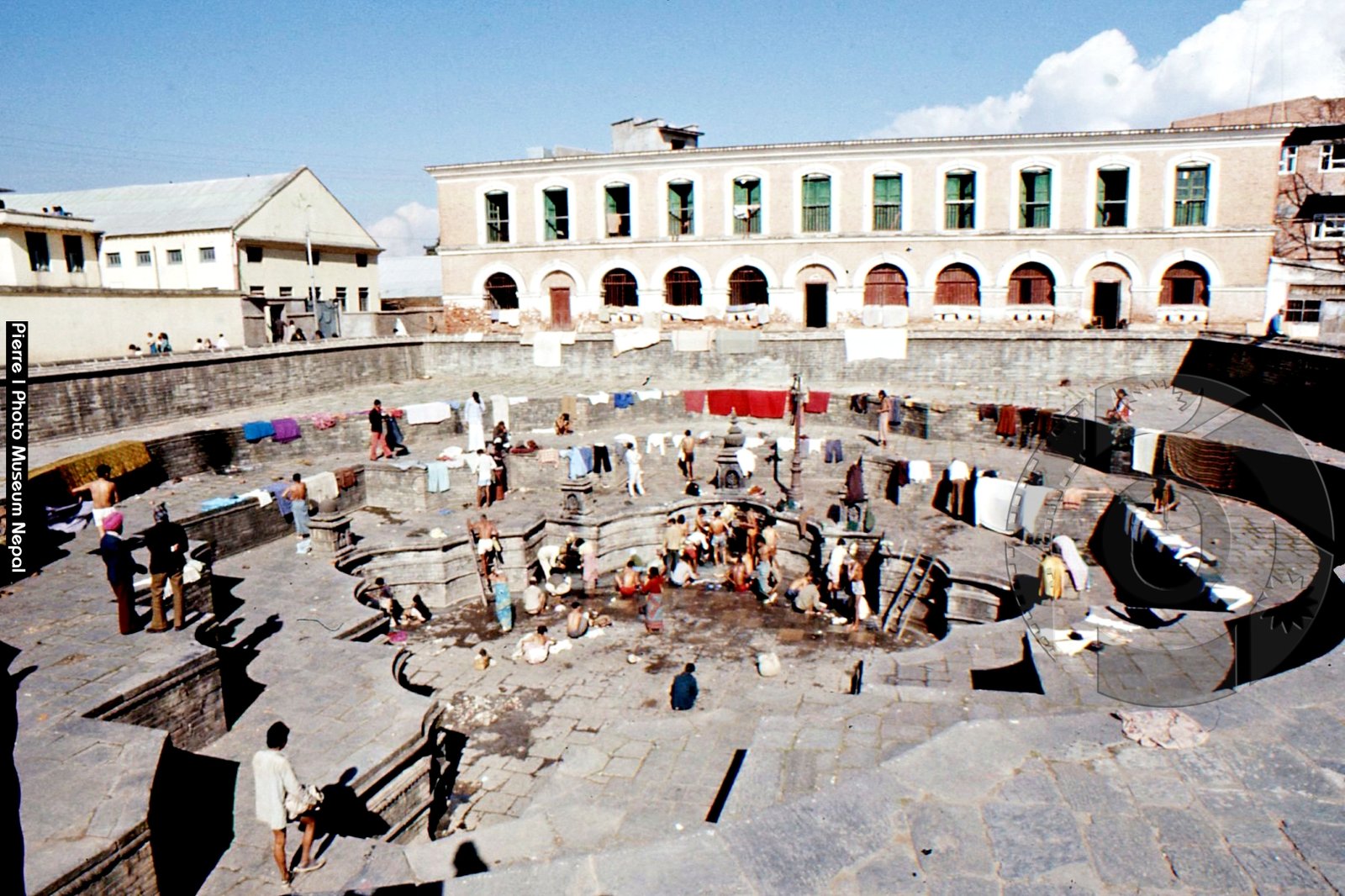 Sundhara is known as the “Lu-hiti” in the local Newa language, lu means gold and hiti means tap. It is a golden waterspout near Dharahara has given the place its name. Because of the golden waterspout, the probable reason behind calling this as Sundhara. It lies in the heart of Kathmandu, Nepal. There are other five stone spouts in the premises and at top of each spout there is a shrine dedicated to different goddesses. It’s surroundings are all decorated fully with stone architecture. It is the earliest water source of that time which later dried up later.

Sundhara is not a popular tourist place but you can see few tourists sometimes. It is a crowded local market where you can find everything but mainly fancy shops, hotels, guest house and also dance bars and clubs to enjoy the nightlife.
Hotels and guest houses of this place is more famous for domestic tourists than to foreign tourists because of it’s local market. It is said sex trade occurs in this area. You need to avoid yourself in sexual activity as prostitution is illegal in Nepal. However, you can visit this place during the daytime and enjoy the beauty of the site.

Who built Sundhara and when was Sundhara built ?

In 1825, Sundhara was built by the Prime Minister of the time, Bhimsen Thapa under the orders of Queen Tripura Sundari along with a nine story Dharahara which is also known as Bhimsen Tower.