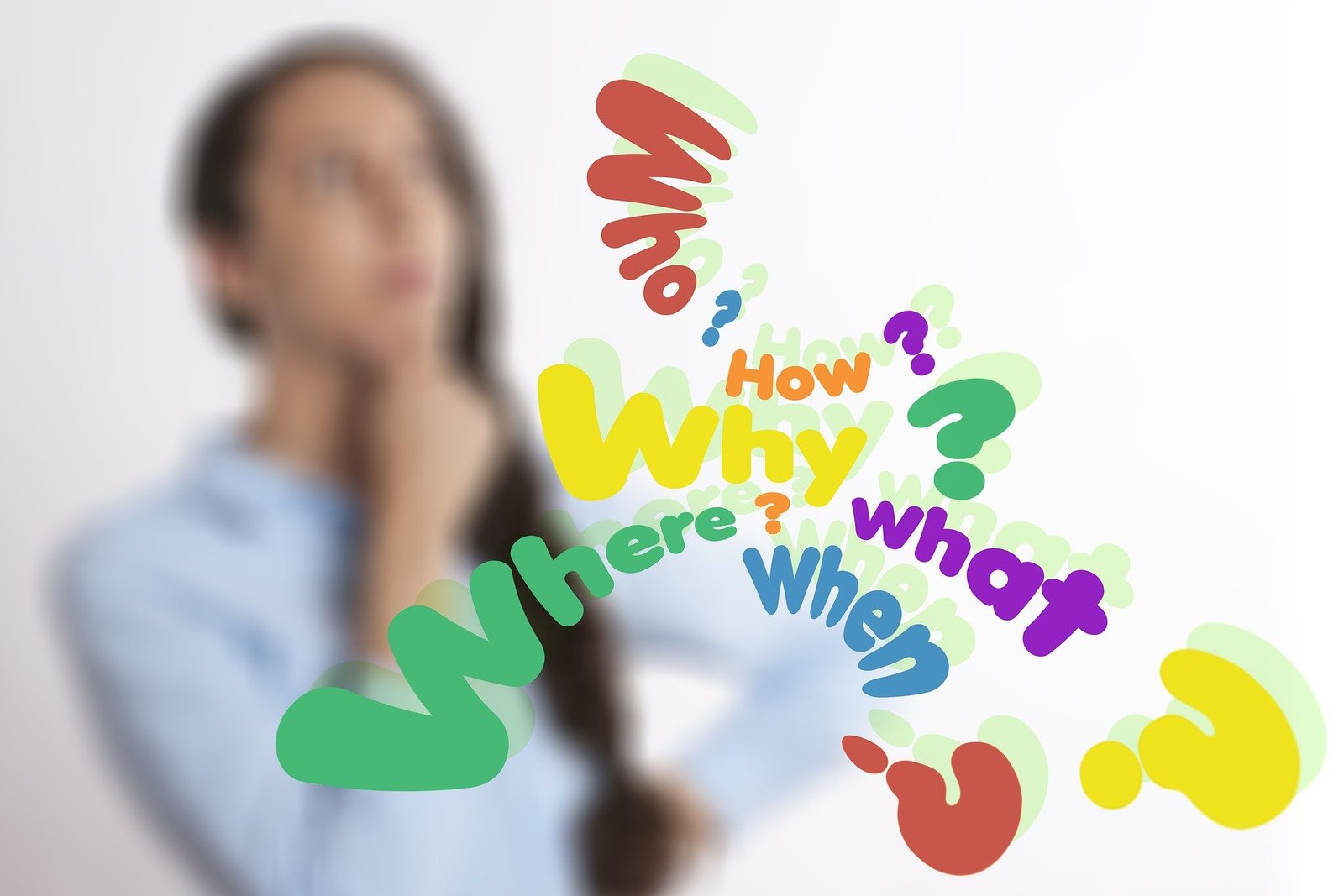 When you first marvel at the pagoda roofed temples of Kathmandu and Nepal, you may not notice it. But if you look a little closer, up there in the dark shadows, on the wooden struts and pillars, the little statues are occasionally indulging in some pretty juicy activities. Couples, animals, menage a trois and so on. Some of these ancient wooden sculptures are really getting it on up there.

Could it rather be some sort of manifestation of spiritual, mystical thought? A forgotten sect that held an esoteric knowledge on how to become enlightened? Could it even be a secret language describing the road to salvation through the holy union of man and woman? Indeed Tantric traditions have sometimes used body parts to describe their religio-philosophic ideas. Tantra was once practiced throughout Nepal and the surrounding region. These hard-to-pin-down rituals and practices had as their purpose to channel cosmic energies through the human body and reach into the divine world through yoga and various mundane acts. Sex was, and still is, used in Tantricism not just for procreation and pleasure, but also as a means to spiritual liberation through the ecstasy that accompanies the orgasm. As such, Tantra could indeed explain all the woody temple eroticism.

A related and more Hindu’ized concept is the concept of Shiva and Shakti. In plain Hinduism, Shiva is revered as the Lord of the Universe and Shakti as the Divine Mother. Their symbols can be seen together in numerous temples in Nepal: The Shiva Linga (a phallic erected stone) placed in the middle of a Yoni (a vagina shaped platform). Linga (alt. spelled lingam, lingum) and Yoni are also described as the two complementary components of cosmic energy, much like the more famous Taoist / Daoist Yin and Yang. During daily puja, a common ritual is for all devote Hindus to bow their head down and touch the Yoni and then to place their hand on the tip of the Linga before touching their own forehead, as if drawing energy into their bodies. But according to my own (un-scientific) studies, this has become nothing more than an empty ritual to the ordinary people, who hardly know what the figures represent. The main sites for Shiva and Shakti devotion in Nepal are the Pashupatinath and the Gujeshwori temples respectively, located close to each other on the banks of the Bagmati river in Kathmandu. According to prevailing legends, these localities were where some of Shiva’s and his wife/consort Parvati’s body parts fell down from the sky. The body parts being Parvati’s vagina and one of Shiva’s “horns” (from his incarnation as a deer, strangely, he had three “horns” – he must have been quite horny!). Shrines and temples were later build around these body parts and today, pilgrims from the whole continent come to pray and perform their religious rituals at these sites.

But all these curious facts and speculations aside, we still don’t know why the ancient temple builders were so adamant to see the erotic statues in such prominent places. Maybe the reasons were of a more simple nature. Maybe it was used for educational purposes. To help insure growth and continuity of the families and the sparse population. It could also just have been a normal thing to do back then, in what was maybe more sexually liberated times. To show man and woman in their full, natural beauty. The fine art of naturalism. If not, then maybe it was just a bunch of perverse pranksters they’d hired as temple architects at that time? Smoking too much of the local weed? Or did people perhaps believe that images of the naked body could repel and scare away demons and other evil forces? Or that their offspring would be of a higher caliber if they procreated in a temple? I suppose it could even have been an early marketing attempt, ancient cartoonists trying to attract more people to the temples!

There’s many possibilities and maybe they all have a bit of truth in them. It is, after all, not always easy to simplify man’s historical actions and conclude from them one singular and clear motive.