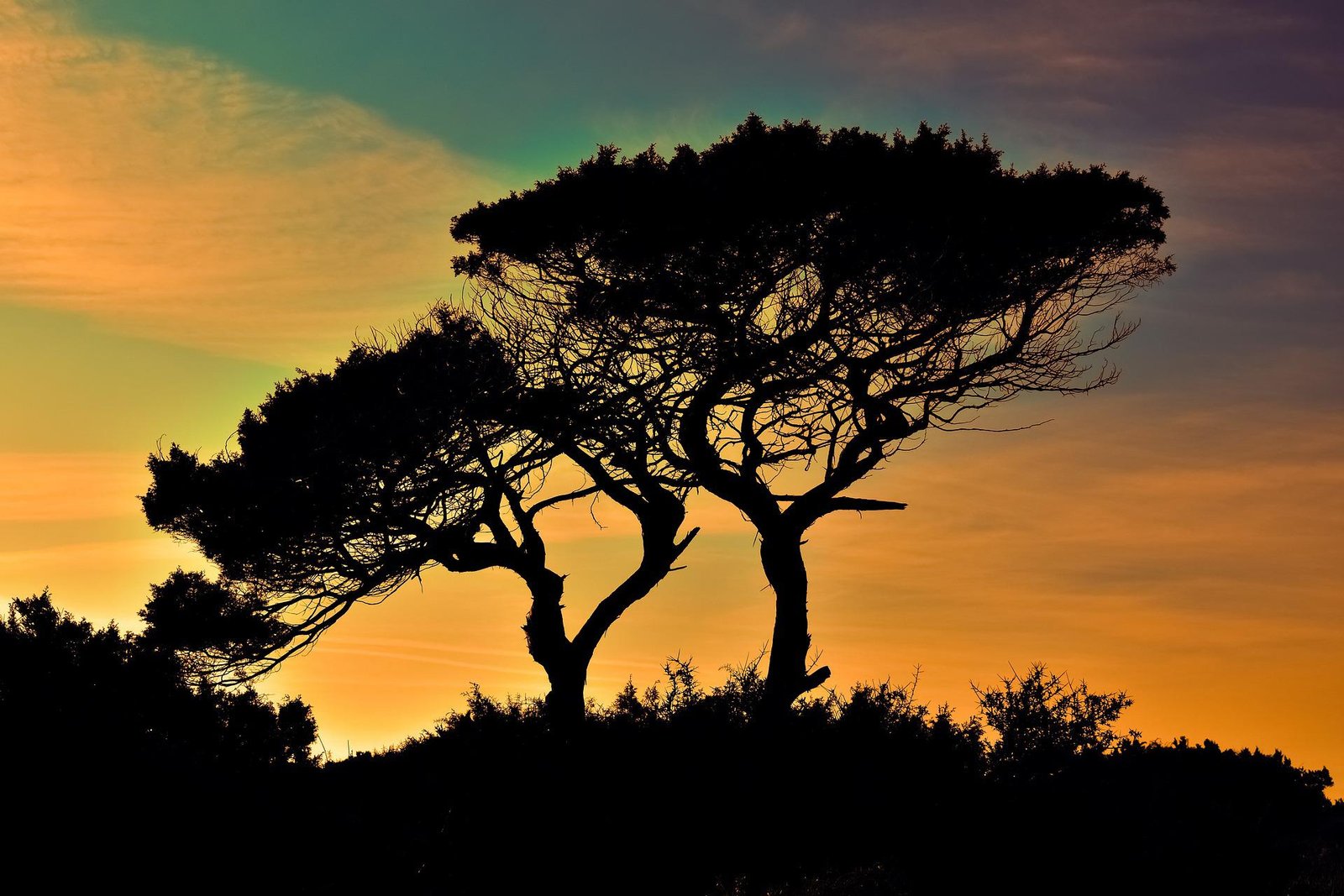 There are several ways to visit Bardiya national park such as elephant back safari, jeep drive and jungle walk. Elephant back safari is the best way to visit and see the dangerous wildlife through your bare eyes. Elephant back riding take you to the inner part of the Bardiya national park where you will encounter with various wild animals. This is the one of the lively and thrilling wildlife experience which will knock all over of your life. If you are in hurry and want to visit all areas of Bardiya national park zip safari is the best for you. Through zip safari you can visit Bardiya national park and see the important animals and bird’s species of the park. Jungle walk is best for to watch beautiful species of birds in Bardiya national park. Bardiya national park tour can be combine with other interesting activities such as rafting in Karnali River, Tharu’s village tour and participate in the cultural program perform by the Tharu people.
Highlights of the tour Different kinds of endangered animals such as rhinoceros, West Bengal tiger, wild elephant, swamp deer, black buck, Gharial, marsh mugger and crocodile, different species of endangered birds such as Bengal florican, silver eared mesia, sarus crane and lesser florican, different species of mammals such as langur monkey, rhesus monkey, common leopard, jungle cat, fishing cat, large and small Indian civets, palm civet, hyena, wild dog, jackal, sloth bear, otter, porcupine, blue cow, and wild boar, crocodile breeding center, Tharu villages and cultural program.