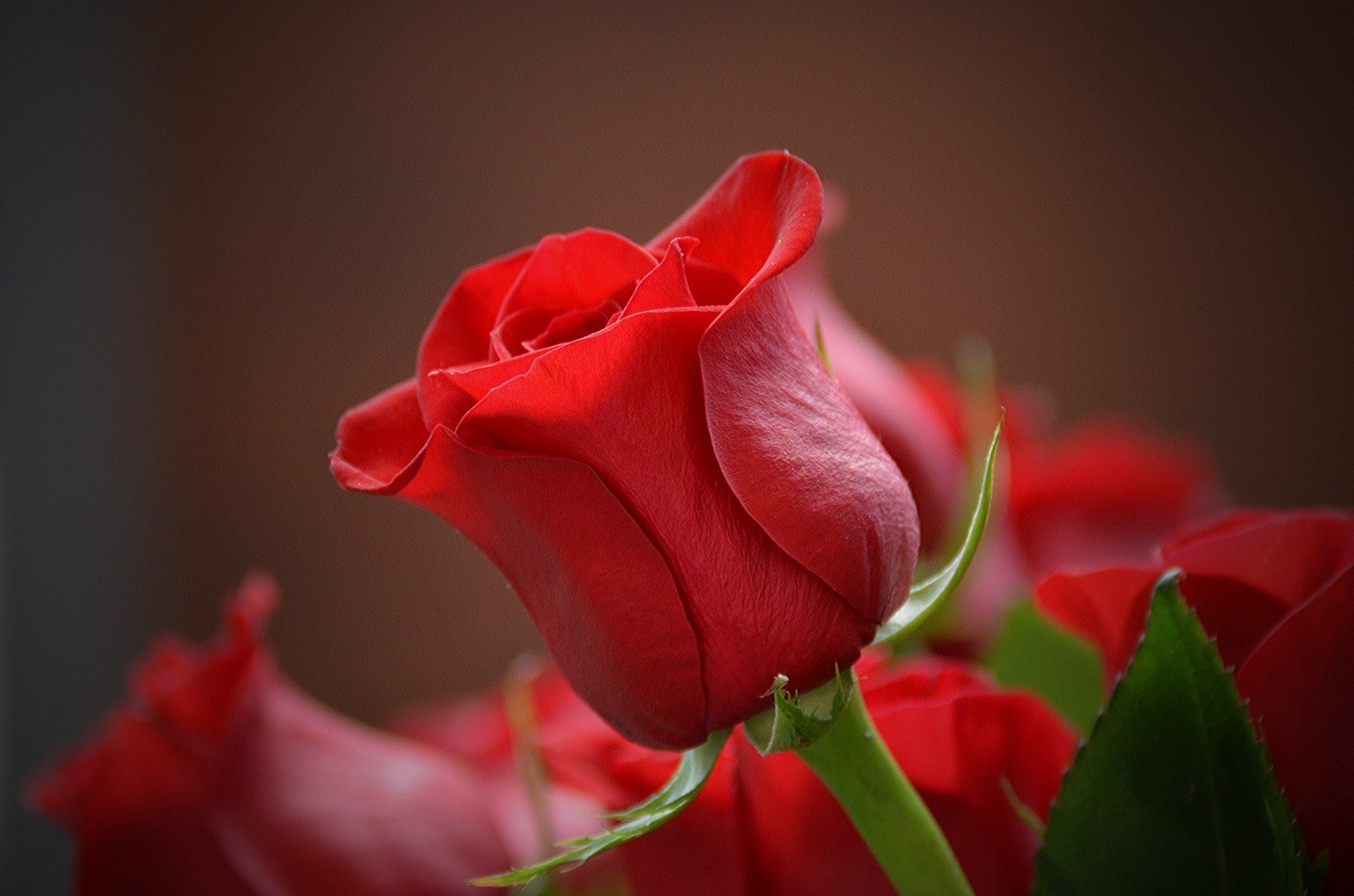 Dogri western Pahari language is a spoken mainly in Jammu, India. Dogri is written using either Devanagari script or Persian variant of the Arabic script and historically it was written in Dogra variant of the Takri script. It is spoken in India, Pakistan, Jammu, Himachal Pradesh, Gurdaspur/Pathankot Punjab. According to 2001 data there is 4 million total native speakers.

How Are You?
kiyaan oo ji

He is eating an apple.
O seb khaa da

They went to the temple.
O mndre gede hey

They came from the mosque.
O masjid aaste aade he

You may also like I Love You in other languages https://www.agentakash.com/category/i-love-you-in-different-languages