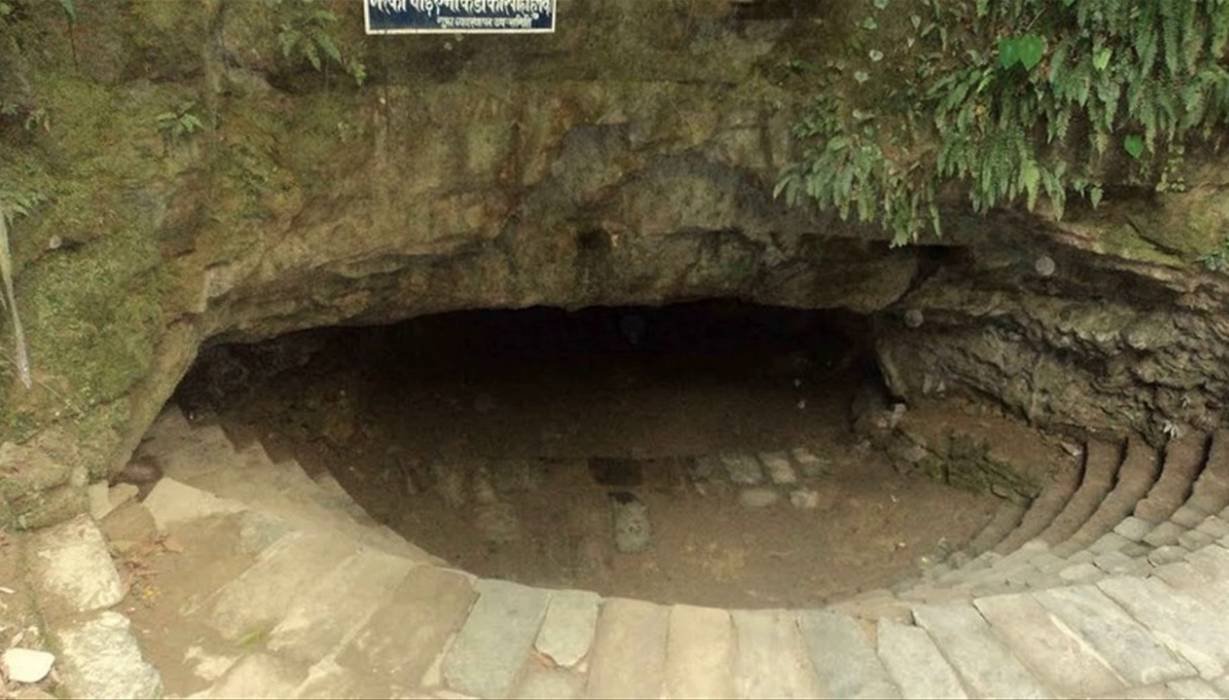 The limestone caves of Mahendra gufa is located north of Pokhara, the area is known as Batulechaur. It is located about 8 km north of Pokhara, just a few kilometers away from the town. It is named after Late King Mahendra Bir Bikram Shah Dev of Nepal. You’ll find stalactites and stalagmites are believed to have formed during the Great Ice Age. You’ll discover many natural shapes of the different gods on the stone made of the lime. Mahendra Gufa is one of the most popular visiting spot in Pokhara Nepal and most of the tourists go to visit there. Mahendra Cave is surrounded by the forest at the hillside and at the end of road there flows the small river called the Kali Khola.

It is also known as the House of Bats by the local people. In 1950s, this cave were accidentally discovered by shepherds. In 1976, it was studied by a team of speliologists from the United Kingdom for the first time. Their research report can be found in the Royal Geographical Society and UK copyright libraries.

Public transport like micro buses and taxis are available to reach this amazing Mahendra Cave from Main town of Pokhara. Here, electric lights are there through out the cave but taking additional torch can be helpful for you.