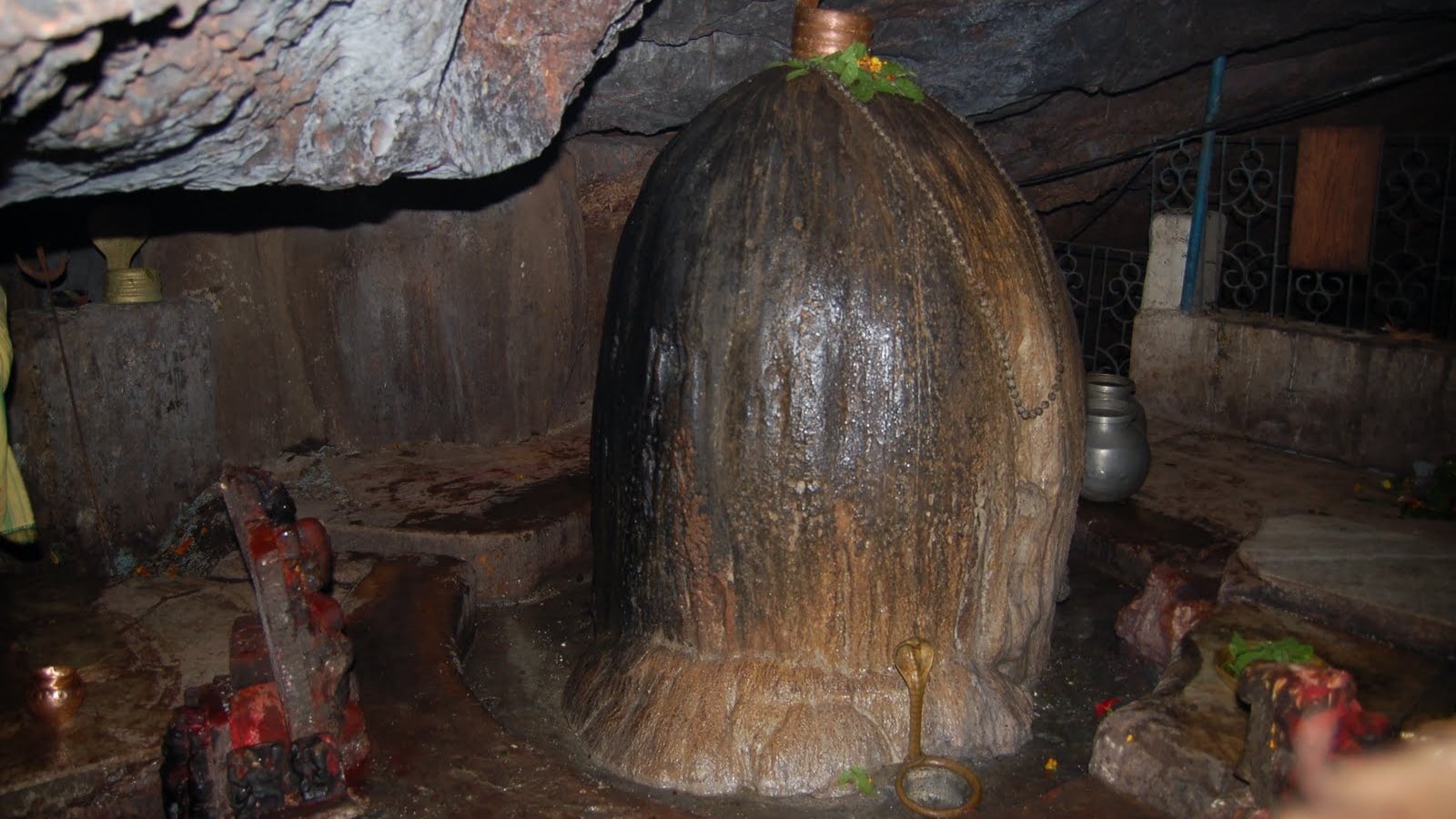 Gupteshwor Mahadev Cave a scared cave underneath a waterfall is located near to Davi’s Falls in Pokhara where Seti river emerges from underground. Pokhara is second largest beautiful city of Nepal surrounded with the snow-capped peaks on the horizon. The hills around Pokhara contain a myriad of cave networks, Mahendra Cave has hundreds of stalagmites and stalactites. It is home to thousands of horseshoe bats, the Bat Cave (Chameri Gufa). Cave length is about 3 km and you’ll also find a stunning underground lake within it which is one of Pokhara’s main attractions. Apart from the holy temple inside the Gupteshwor Mahadev Cave, the long dark cave offer an excellent opportunity to explore the natural wonders in its truest form.

Caves in different places have always been mysterious, but what makes this cave different is that it has a religious bent too and one of the massive stalagmites is worshiped as Shiva Lingam. Gupteshwor Mahadev, here Mahadev in Sanskrit means “Great God”. The main cave contains two chambers dedicated to lord Shiva with several shrines and the interiors seems like masterpieces carved by the skilled of artists. It is accessed through a twisting staircase, the cave’s second section is often closed during monsoon season due to access water from the waterfalls coming through Patale Chhango (later known as: Davis falls) and inside, one can hear the thunderous sound of water. According to local legend, the cave was discovered with a self-emerging Shiva Lingam in the 16th century with many shrines and statues by local men. There is a Shiva temple inside the cave which has a strict rule about no photography.

The second part of the cave which is about 140 meters in length where you can see the walls open up. You’ll see nice colors in the cave walls. You’ll come across a metal staircase leading downwards where you can hear the waterfall ahead from here which is often closed during the monsoon season. The cave consists of several crystal clear pools with some fishes and bats. The Gupteshwor Mahadev cave can be visited from 7 am to 6 pm. The peaceful atmosphere of the cave will calm your senses and overall, discovering the cave is an exciting adventure.