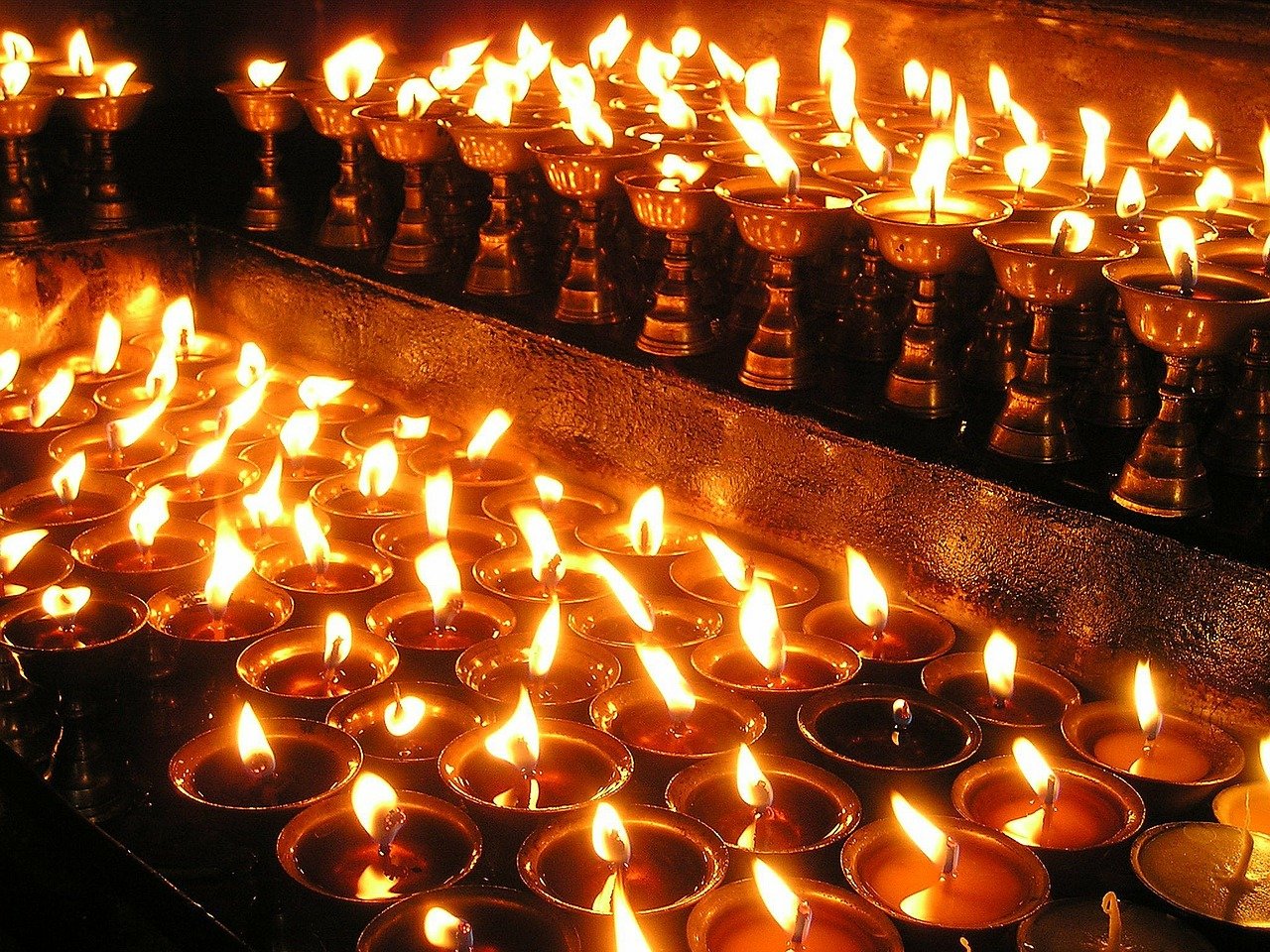 Pilgrimage Tour in Nepal is a beautiful thing to do as it is the land of God and Goddess. Abode to numerous temples and monasteries, Nepal is as if draped in the cloth of spirituality for the benefit of all those seeking solace of mind and soul. There are so many ancient treks across Nepal that lead to historical temples, stupas, monasteries and other places of worship. These treks are famous among tourists for their mythical fossils.

Tourism in Nepal boasts of many spiritual journeys that can be enjoyed by the starving souls to energize body, mind and soul. The treks across Nepal are old and ancient. The natural trek trails are as if are reminiscent of the prevalent mythological legends of ascetics traveling all the way to Himalayas for meditation and realization of self.

Tourists like to take a tour of the various pilgrim treks on pony and enjoy sights of pure white glaciers on their way. As the treks in Nepal are at least some centuries old, traveling along them is in itself a mystic experience. The picturesque panorama of Nepal compliments the overall spiritual experience, as senses indulge in the nature watch, while forgetting ones corporeal existence into a cipher. The walk through the lush forests with slow streams adding music to the entire ambiance allows the introvert tourists to meditate more passionately and feel enriched with fresh air to inhale.

The Himalaya kingdom known as Temples Country, Muktinath temple, Jomsom trekking, Jomsom trek sacred spiritual place for the Hindu religious in the world. Pashupatinath Temple is the Holiest Hindu shrine and the largest collection of temples in the Kathmandu city. The next important religious spot is Muktinath, situated in Mustang district, near Thorangpass at 3810 m. height. The Hindus regard Muktinath as the incarnation of Lord Bishnu where as Buddhists regard it as Buddha. Thousands of other Temples and the Holiest Hindu pilgrimage spots are in Nepal. Among them, Krishana Mandir (Patan), Budhanilkantha (Kathmandu), Manakamana Temple (Gorkha), Dolakha-Bhimsen Temple (Giri), Gorakhnath-Kalika Temple (Gorkha) etc. are the famous for Hindu world.

Buddhist and Hindu pilgrimage tour in Nepal itinerary depends upon travel agency you choose and your choice.

Nepal is the birthplace of Lord Gautam Buddha. He was born in Lumbini which is situated in Rupahdehi. Buddha is known as the Light of Asia was born on the full moon day in the month of Baisakh in 623 BC. Kushinagar, where Buddha got Nirvana from his life is 181 km away from Lumbini in India. Lumbini falls in the list of World Heritage Sites recognized by UNESCO in 1997 AD. The words what Buddha spoke spread over the world as Bodhisattwa (Truths). People who follow philosophy of Buddha are called Buddhists. Major Buddhist pilgrim spots are in Nepal as it is the birthplace though India is making fake effort to prove that he was born in India. Lumbini is world famous for Buddhist and not Buddhist followers due to his preaching for anti-violence. Lumbini is sacred place for Buddhists. Along with Lumbini, Swayambhunath, Namobuddha, Boudhanath Stupa and many other monasteries are chaityas and gumbas are very important for Buddhist and other visitors. Likewise you will be visiting religious and archeological sites of Tilaurakot, Gotihawa, Kudan, Siddharthanagar, Niglihara, Sagarhawam Aurorakot. Tilaurakot is the prehistoric Kapilavastu, the capital of Shakyas. It is believed that Buddha spent his first 29 years there. Kudan was built by king Sudhodhan for the space of the Buddha and his followers after his access to enlightenment.