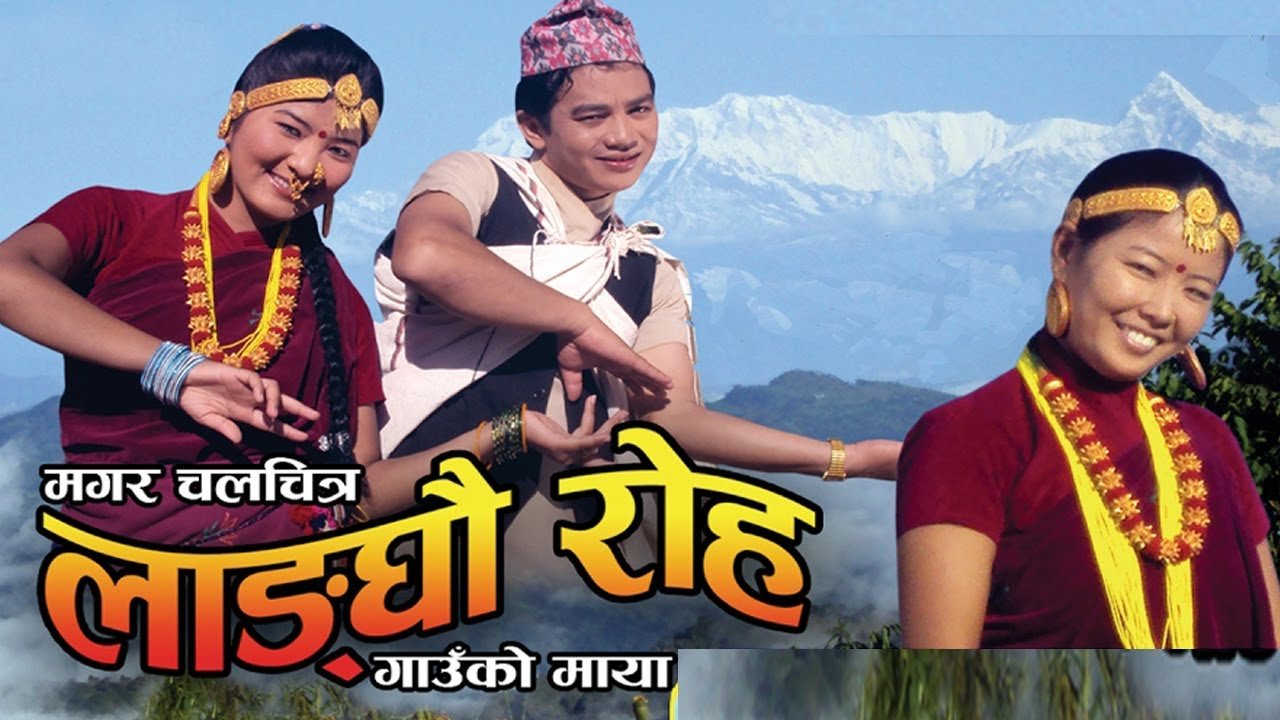 Magar caste list – Ale, Bura/Burathoki, Gharti, Pun, Rana, Thapa and they have the same customs which are subdivided into many sub-clans.